Home to roughly half of the population of Mongolia, the capital of the country – Ulaanbaatar – in many ways remains a curious case. This once nomadic, monastic encampment experienced drastic changes during the 20th century. Under communist rule concrete buildings took the place of wooden temples forming a new downtown area, surrounded by courtyard suburbs and industrial plants. Today there are few reminders of what once was. Ulaanbaatar has become a vibrant, overpopulated urban center and one of the most polluted cities in the world, forming a habitat in stark opposition to traditional Mongolian social and cultural landscapes. Yet, along with the advance of democratic society, restored freedom of speech and religion have granted the revival of traditions and opened new possibilities for their penetration of the public space. Ulaanbaatar, the arena of rapid social, cultural, economic and political development, is also a site of utter visual pollution and makeshift planning efforts. This urban reality is now an inseparable part of modern Mongolia.

As such, Ulaanbaatar seems to be both an obvious and a crucial subject for a more in-depth study- one that can help to better understand some of the developments in Mongolian society as well as the phenomenon of Mongolian urbanization. However, “Studies on Ulaanbaatar” are a rather young area of expertise and still remain narrowly represented. There have of course been significant efforts on the side of various scholars, researchers and institutions in the past, yet up to now, it is still impossible to say that a separate sub-field dedicated strictly to Ulaanbaatar has been established either as a part of Mongolian Studies or otherwise. The works of Mongolian scholars remain mostly related (but not fully restricted) to the historical perspective. The international scholarly community in turn has mostly researched Ulaanbaatar-related topics from a rather anthropological or ethnographic perspective or as an Urban Studies’ case study. Not many Mongolists in general (both Mongolian and foreign) take up Ulaanbaatar as their main area of interest. It is important to acknowledge that as an urban environment, Ulaanbaatar often requires applying knowledge from several fields in order to grasp the many nuances of this dynamic milieu. Hopefully new approaches to the question of suitable methodologies for such cross-platform studies will continue to form and be applied. 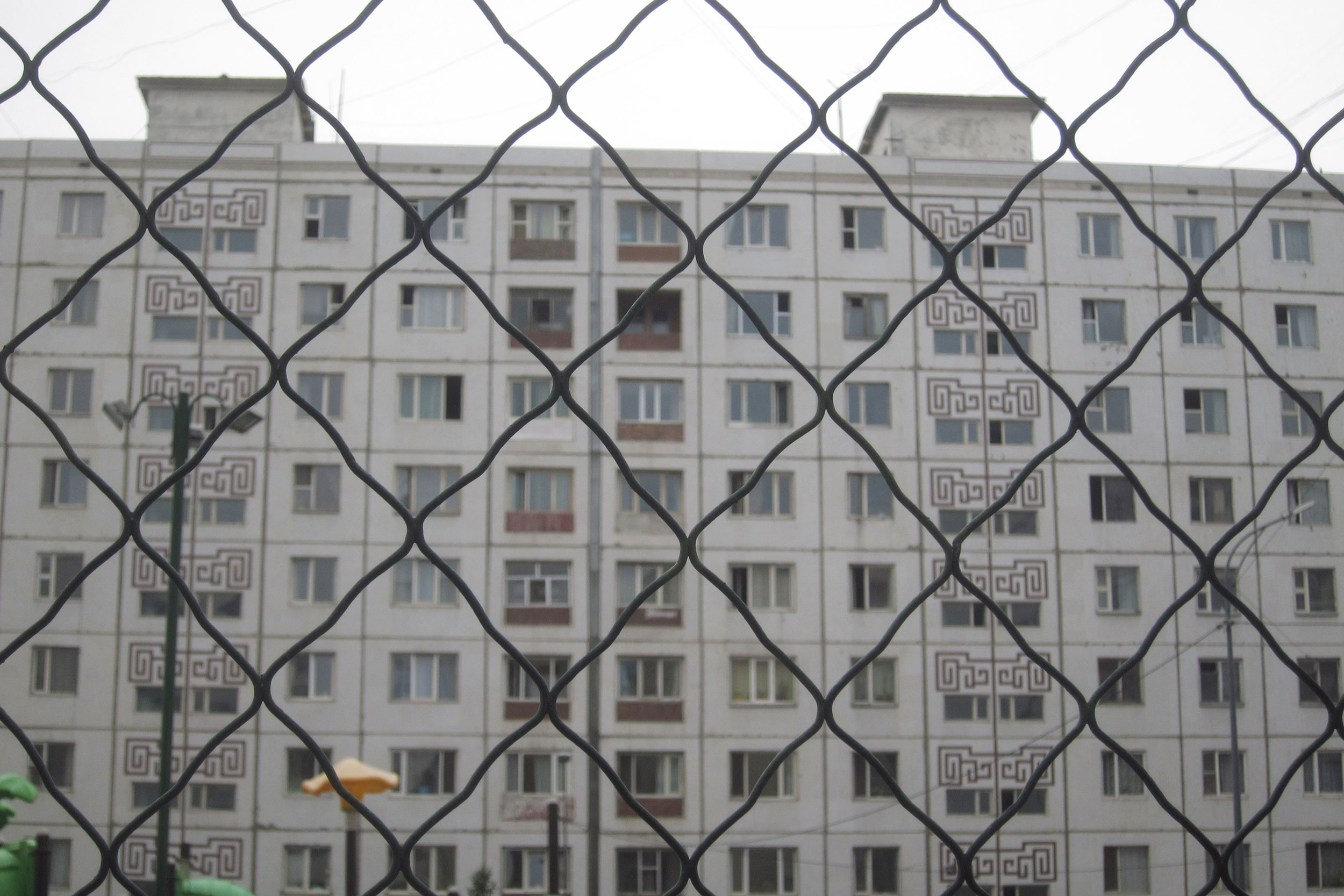 As a researcher with Mongolian Studies as my main background, I have been approached by mentors and colleagues about the purpose and accuracy of undertaking specific issues as research topics. As much as I acknowledge the fact that working with the complicated urban environment with its many social and economical entanglements requires knowledge from fields that are not officially my profession, I also see the need for an interdisciplinary approach and will continue to stress the importance of its firm background in Mongolian Studies in order for it to be able to study and understand both the tangible and intangible aspects of the Ulaanbaatar reality.

In a modest effort to bridge the many gaps I have recently started a project named Ulaanbaatar Studies ( https://ubstudies.wordpress.com ) which aims at providing a resource base and hopefully a platform for scholarly exchange among the Mongolian Studies’ community and beyond. Another important idea behind the project is to provoke discussion related to better defining the area of expertise, its interdisciplinary character and applicable methodologies. As of now “Studies on Ulaanbaatar” still remain a somewhat peculiar “no man’s land”. Hopefully that can change in the near future. Scholarly expertise could positively impact urban policies. The only problem is that these most often still remain out of the reach of cultural researcher’s scope of influence. Establishing dialogue and cooperation among the many fields interested in Ulaanbaatar can help put the outcomes of many research efforts into genuine practice and help improve the city’s living environment. A lot of this can also be done with support from communities and not necessarily authorities. Ulaanbaatar is in dire need of help. 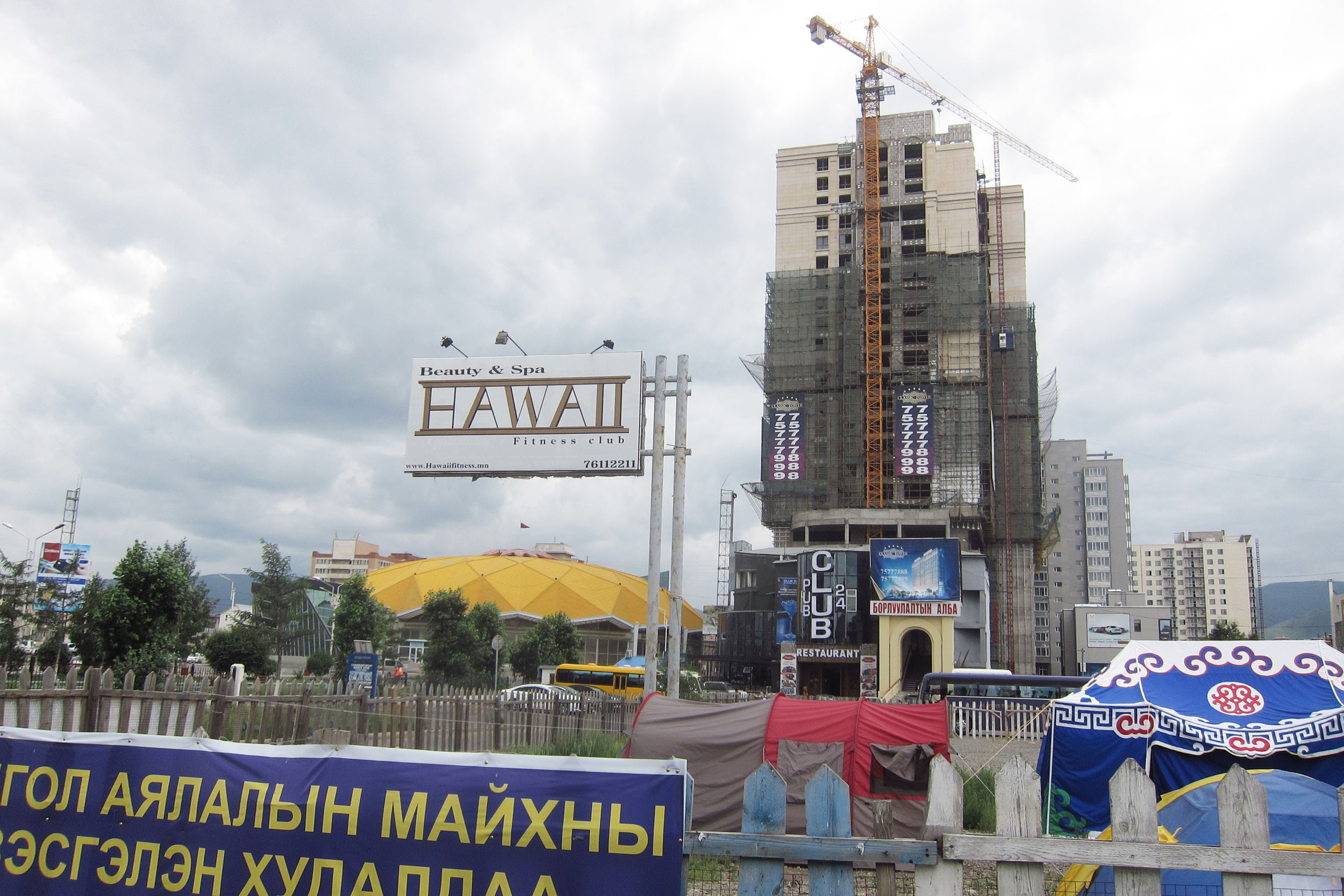 Working with the city environment has always been a big inspiration. Much of what I do is rather conceptual work and the understanding of Mongolian culture and language go a long way in terms of researching this new city homeland (khot nutag). Examples of this could include applying traditional categories of describing and mediating with the local landscape and its energies to the city-scape, ways in which the language is used to describe space in the city etc. Kevin Lynch and his groundbreaking work The Image of the City (1960) have much influenced my perception of the city-scape both in conceptual and methodological terms. Combining his approach with observations on the presence and use of religious and cultural symbols (both graphical and verbal) in the city space, the Mongolian approach to the physical form of objects and their spiritual essence, the “natural landscape” and “living organism” approaches to the city all allow to gain a whole new understanding of the formation, usage and role of public and private spaces as well as spiritual layers of Ulaanbaatar.

Another source of great inspiration for my research efforts is Hip-Hop culture. Active participation in the international Hip-Hop community has enabled me to gain insight into many parts of the city universe often hidden in plain view. Ingesting observations of the urban acutely analyzed by the participants of its life processes – the street poets and scholars – has reinforced my view of the city as a living environment, one entangled not only with mundane but also the spiritual affairs – just as the steppe or khangai landscape. Working with local patriotic sentiments expressed in street poetry can be essential in analyzing the phenomenon of the city homeland (khot nutag) as well as the idea of a Mongolian city. Hip-Hop remains in the scope of my research interests – in the past I have, for example, dealt with the nationalist discourse as presented in Mongolian rap lyrics as well as translated and analyzed lyrical content from a more linguistic-oriented perspective. I also used song lyrics as educational material for troubled youths. Sharing observations on the urban society and environment constitutes an important part of Hip-Hop’s transition of knowledge process. It is also a theme that can be applied in various ways in social works. Rap lyrics remain a bottomless source of field material for me, both in terms of cognitive and linguistic research.

Gathering field material – photos, video and audio recordings as well as documenting the use of symbols and language in the city space remain another important part of my research work.

Paweł Szczap is a PhD student at the University of Warsaw. Over the past 9 years he has visited Mongolia several times in order to study and conduct research. With a background in Mongolian Studies he investigates modern social phenomena from a cultural and linguistic-oriented point of view. His PhD research concentrates on Ulaanbaatar toponyms. Before shifting his main research interest towards Ulaanbaatar he has dealt with topics like nationalist discourse in Mongolia and the impact of mining on Mongolian culture. He is currently developing the Ulaanbaatar Studies project. 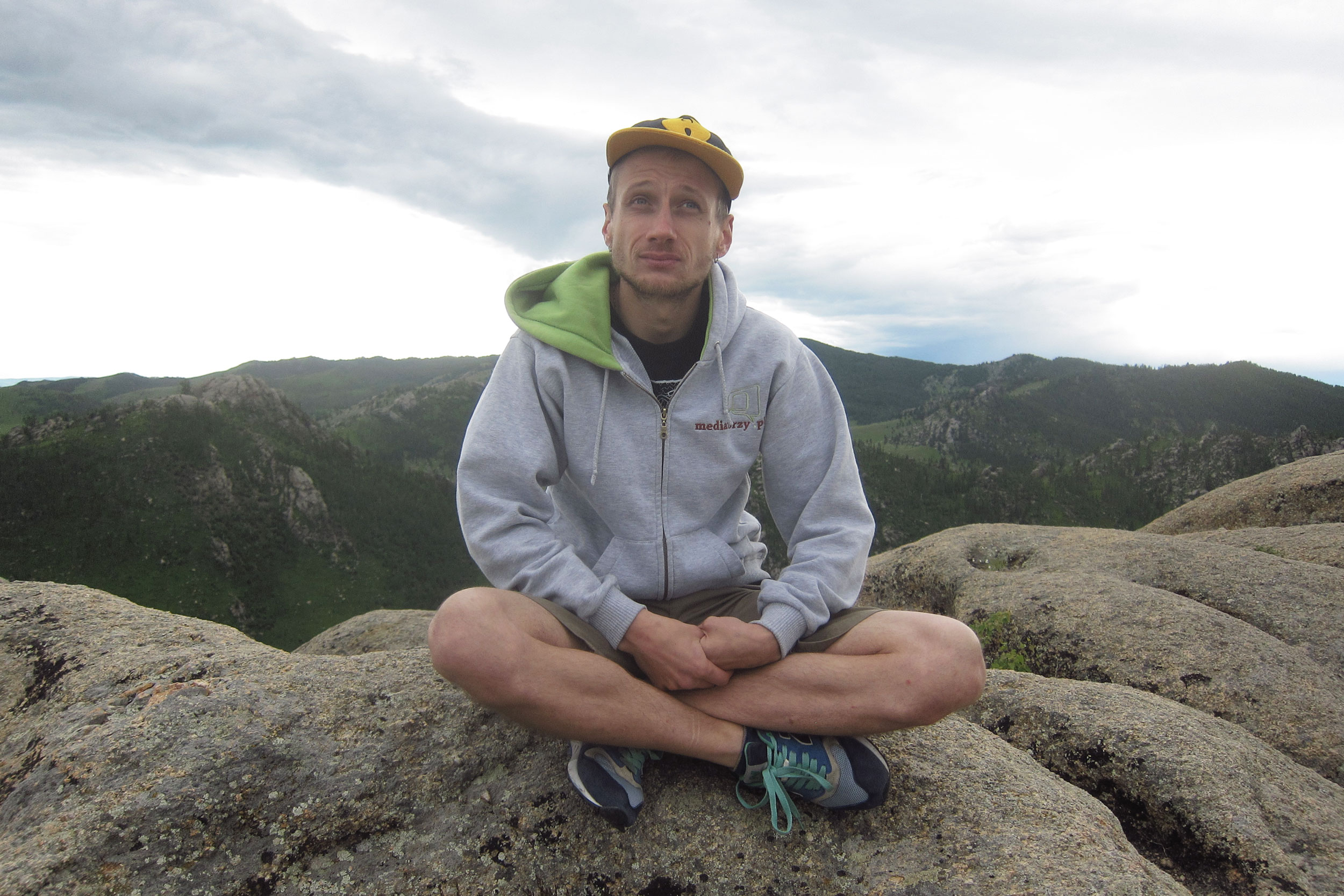