Above Photo: Setting up a DSLR and 360 video interview with a herder in Bornoor

Setting out this summer with support from the ACMS Summer Field Research Fellowship I was eager to shoot 360 video to capture the stories of rural-urban migrants living on the outskirts of Ulaanbaatar.

As I discovered, there was a steep learning curve! Many of my lessons-learned while in the field are worth sharing with anyone planning to produce non-fiction video stories in Mongolia, regardless of the medium. The goal of my ongoing Master’s of Journalism project is to create an interactive project introducing global audiences to the challenges and resiliency of herders transitioning to sedentary urban lifestyles.

While roughly a quarter of Mongolians live nomadically, each year tens of thousands of herders choose to lead sedentary lifestyles, moving to villages, towns, or the nation’s capital. While Mongolia is one of the world’s least densely populated countries, about three quarters of its population live in urban areas. Nearly half of the nation’s more than 3 million people live in the capital city alone.

Though my project will not be complete until May 2017, this post outlines some general tips for my fellow documentarians planning projects in Mongolia. 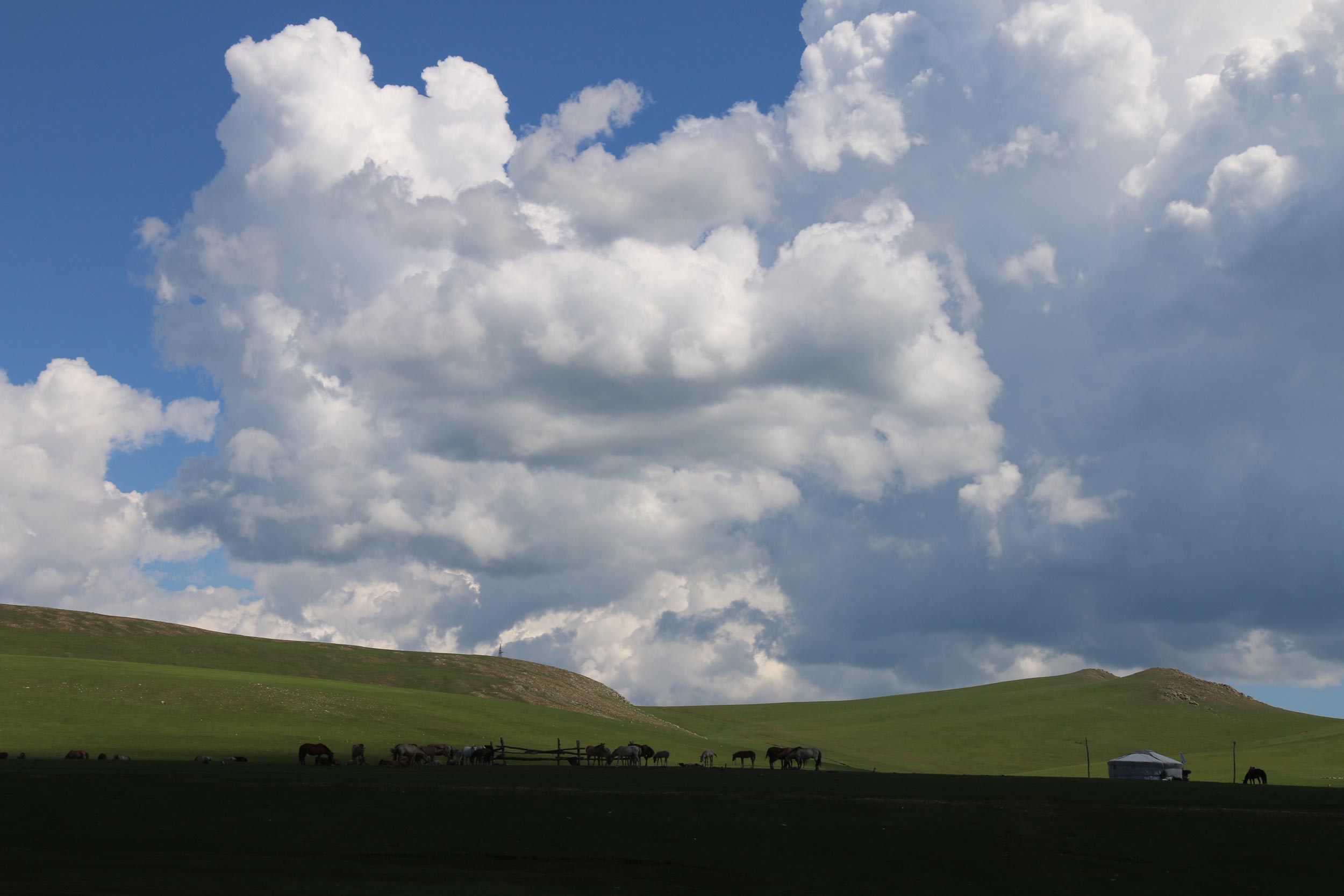 Once there is a clear vision and mission for the project, the first task is to connect with the people who will be the protagonists of the story, so to speak. For journalists, this means finding “sources” and planning ways to cultivate trusting relationships with them in a short period of time. The role of the ACMS in helping to facilitate this process cannot be understated. Their extensive networks proved invaluable to reaching the people I later interviewed over the course of the summer. They also provided support in coordinating my budget and timeline as well as in finding excellent drivers and translators, without whom my project would not be possible.

While in the field, you need to know your equipment like the back of your hand. If you don’t, you’re in big trouble! After all the exhausting work arranging drivers, translators, itineraries and interview subjects—not to mention the taxing journeys to get there—there is no time to second-guess yourself on which buttons to press. It’s not only going to result in poor footage or audio but it can easily erode confidence and rapport with your interviewees.

While it is certainly exciting to be off on your own on a shoot, it can become overwhelming trying to operate multiple cameras and audio feeds while conducting interviews. I would highly recommend bringing a trained cameraperson for helping with filming, regardless of the medium. While many drivers and translators are more than happy to assist with hauling around gear, they are not experts in the production process. Once it’s time to start filming, you don’t have time to teach them how to assist you. 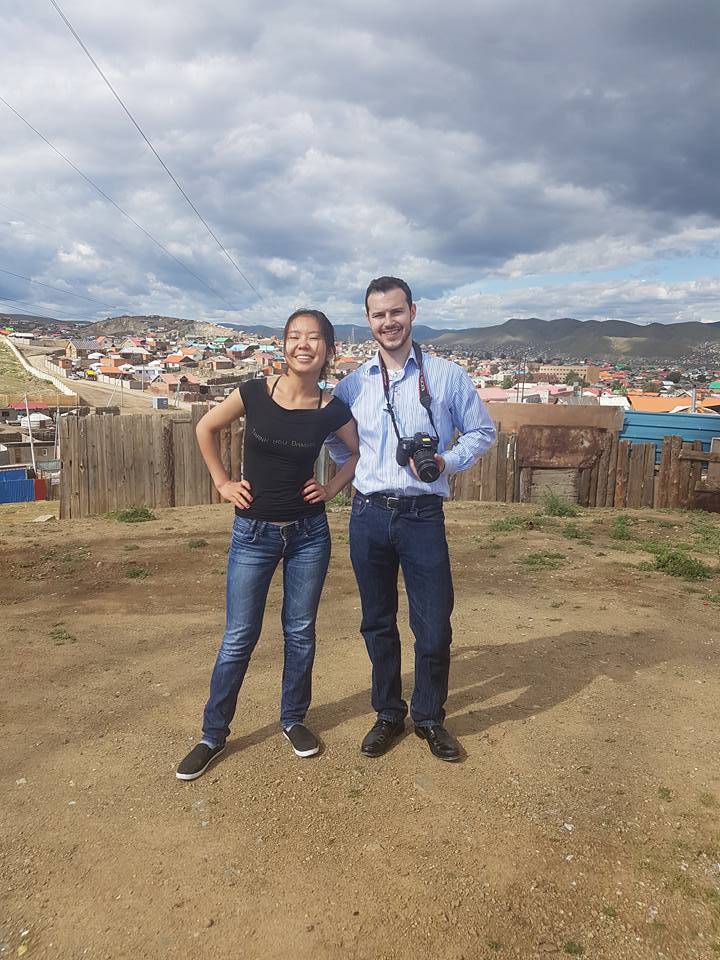 On a shoot in the ger districts with fellow journalist and translator, Odonchimeg Idersaikhan

These all go without saying for professional videographers and journalists. As a student, I certainly learned the hard way the puny amount of time that 360 camera batteries last and quickly reached the limits of the SIM cards and micro-SDs I took with me. Cutting short a filming session due to these mistakes after hours en-route and days of preparation is excruciating.

Most cameras tend to have trouble with transitions between temperatures. Six Go Pros in a 3D-printed cube tend to overheat under ideal conditions, but they’re even more likely to fry if you’re out in direct sunlight or inside and near a heat-source—a ger stove for example. Regular video cameras or DSLRs sometimes have trouble with overheating, but both 360 rigs I used were extremely prone to shutting down unexpectedly. At times I shot entire sequences only to discover I’d lost the footage due to one camera or another overheating or running out of battery.

Lesson 5. Allow time to find good subjects who are representative of a larger narrative, and then adapt the story as needed.

Non-fiction filmmaking is difficult and time-intensive. When chronicling any non-fiction story, it’s incredibly important to not oversimplify an issue for the sake of convenience. Falling back on familiar stereotypes, tropes, and formulaic narratives is laziness and shoddy journalism.

On the other hand, narrowing the scope of the story to find the thread of narrative arc or central tension can prove extremely difficult. Not only do we inhabit a complex world, human experience is very hard to convey accurately and succinctly.

Be sure to plan enough time to develop the relationships with the people you’re filming, and make sure you fully understand their story and are sharing it responsibly—and not imposing your own upon them!

I look forward to sharing my finished project in the coming months with the ACMS community! 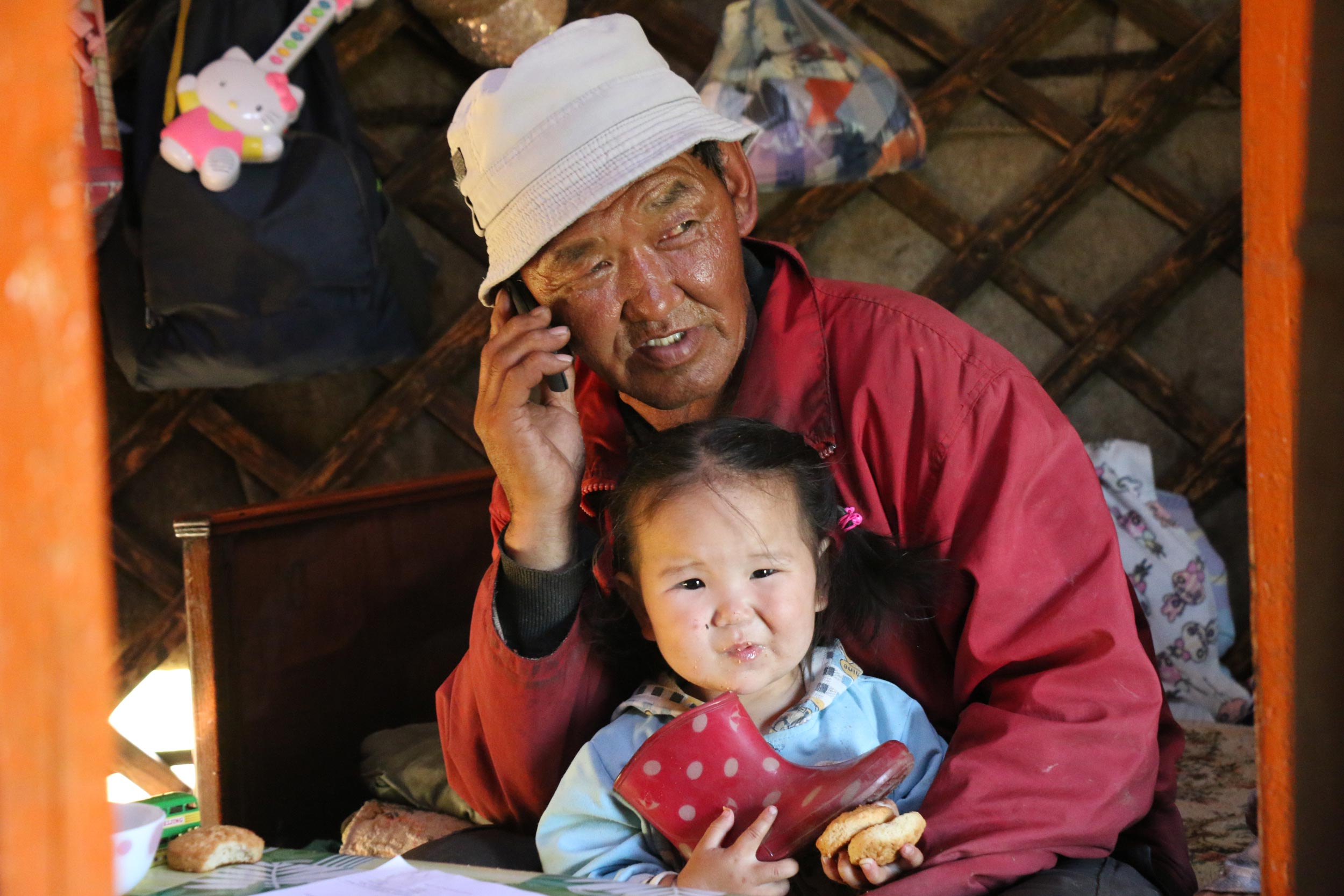 A herder answers his cellphone as his granddaughter eats a traditional “boortseg,” or biscuit

A fantastic blog for anyone interested in getting to know the basics of 360 video: https://medium.com/@immersedinjournalism.

For those interested in the differences between VR and 360 video, please see this great infographic: https://www.videoedge.net/news/expertise/whats-difference-between-360-degree-video-and-virtual-reality/360121

Peter Bittner is a New Media student at UC Berkeley’s Graduate School of Journalism where he produces interactive media projects employing 360 video, VR/AR, and drone videography. He also writes on foreign affairs in East and Central Asia, with an emphasis on environmental issues, international trade and development, and U.S. foreign policy in the region. Peter was formerly a Fulbright English Teaching Assistant in Mongolia. 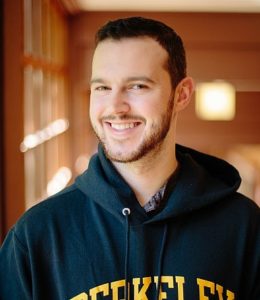