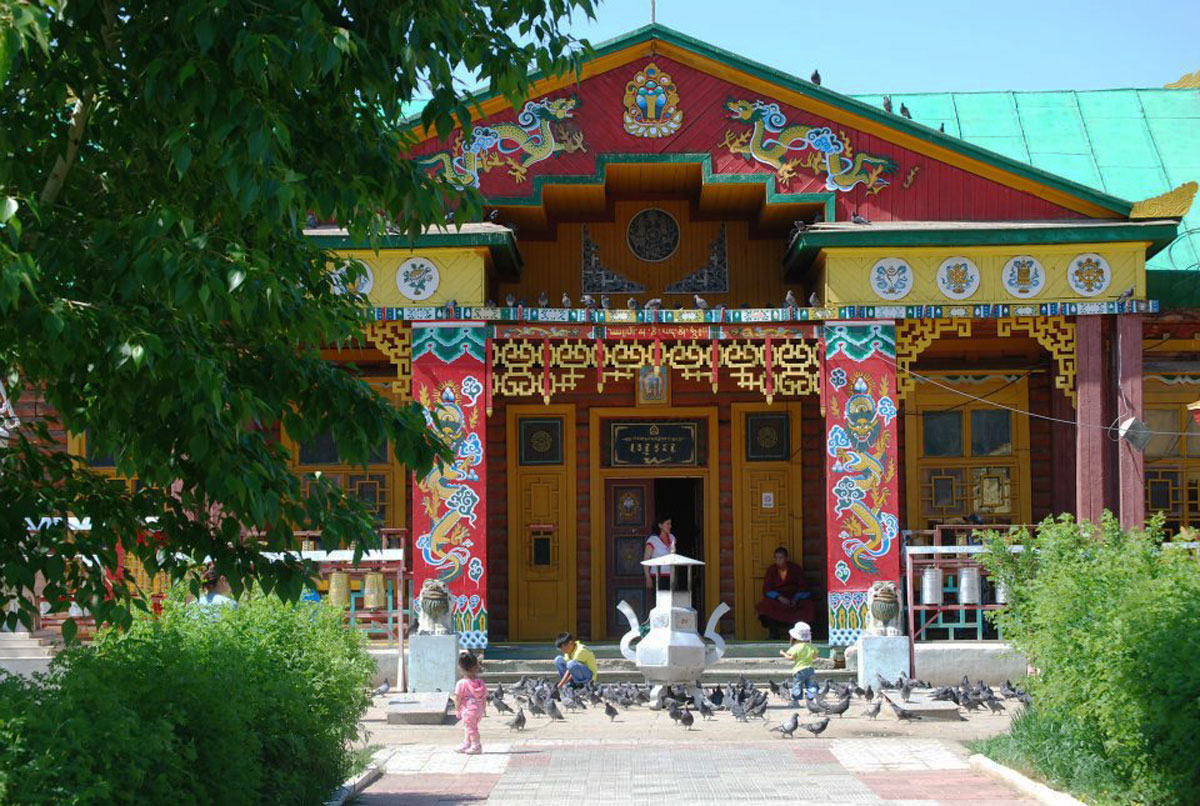 This course will focus on the intersection between Mongolian Buddhism, Shamanism, nature ethics and environmental conservation. We’ll cover the history and philosophy of Mongolian Buddhism, tracing its flow from the Silk Route to twentieth century religious purges in the Communist era, and now to its modern-day renaissance. The class will explore Buddhist influences upon current directions in ecological thought and practice in Mongolia (with ramifications elsewhere), especially in confronting wildlife poaching, climate change and sustainability. The goal of the course is to familiarize participants with Mongolian Buddhism’s unique narrative, as well as its role in current ecological crises.

We will visit ancient monasteries, such as Erdene Zuu (1585) and Amarbaysgalant (1726), and discuss the course of Buddhism as it moved from Tibet and became embedded in Mongolia. We will also look at a more modern monastery, Choijin Lam (1904), that survived the religious purges of the 1930s and was then used by political leaders as an example of corruption within Buddhist leadership at the turn of the twentieth century. We’ll head to the gorgeous Eg-Uur Valley in Hovsgol Province, where we are spending most of the course, examining Buddhism, its teachings, and its role in modern conservation practices. Here we will hear about the preservation of the Hucho Taimen, a magnificently large and endangered species of salmonid (salmon family) fish.  The taimen, already lost from most of its range in north Asia, holds a special place in the Buddhist beliefs of the Eg-Uur valley, and its story vividly exemplifies the Buddhist vision of nature and its spiritual dimensions. Our days here will be full—meeting with local nomadic families, learning about local beliefs and practices, and visiting sacred sights. We’ll stay in cozy gers (yurts) beside the wide and lovely Uur River.

The Dayan Derkh Monastery, also on the bank of the Uur, recently rebuilt after it was destroyed during the communist era, is the perfect focal point for our work on Buddhism and nature. Its restoration came about through collaboration between the local monk community, scientists, and international anglers, who together worked to protect the regional watershed and its resident taimen population. Rebuilding the Dayan Derkh Monastery gave local people back their place of religious practice and became a symbol in Buddhist conservation practice. Monks from Gandan Monastery in Ulaanbaatar helped in the effort by revealing a sutra (Buddhist scripture) that read the “death of one taimen equals the souls of 999 people suffering.” This made an impression on the local community, and poaching decreased considerably.

Dayan Derkh Monastery is named after a “wicked” shaman who, according to legend, converted to Buddhism and became a hero. This legend demonstrates anti-Shamanic propaganda spread during the long-ago Buddhist missionary campaigns, as well as a regional syncretism between Buddhism and Shamanism that is so common in the province. Our camp site is surrounded by Buddhist and Shamanic sacred sites, which we will visit by horseback and boat. The hiking in the area is also exquisite. 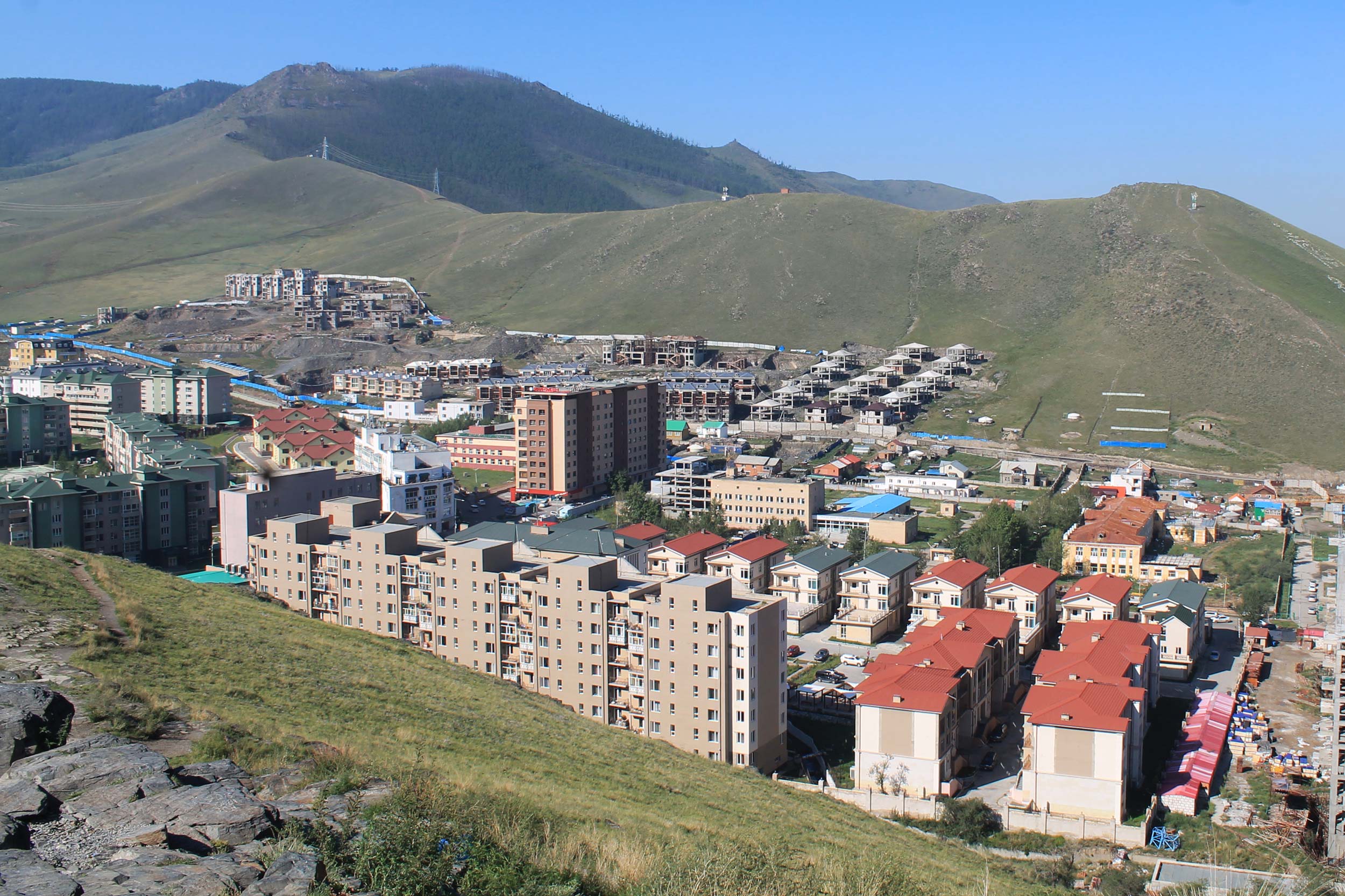 Participants will be introduced to Mongolian culture, language, history and contemporary issues. Students will meet their instructors and classmates, and begin to engage in course related discussions and explorations such as classes at Gandan Monastery and a visit to Choijin Lam Monastery. Discussions with experts from the Mongolian government, local NGOs and religious organizations. 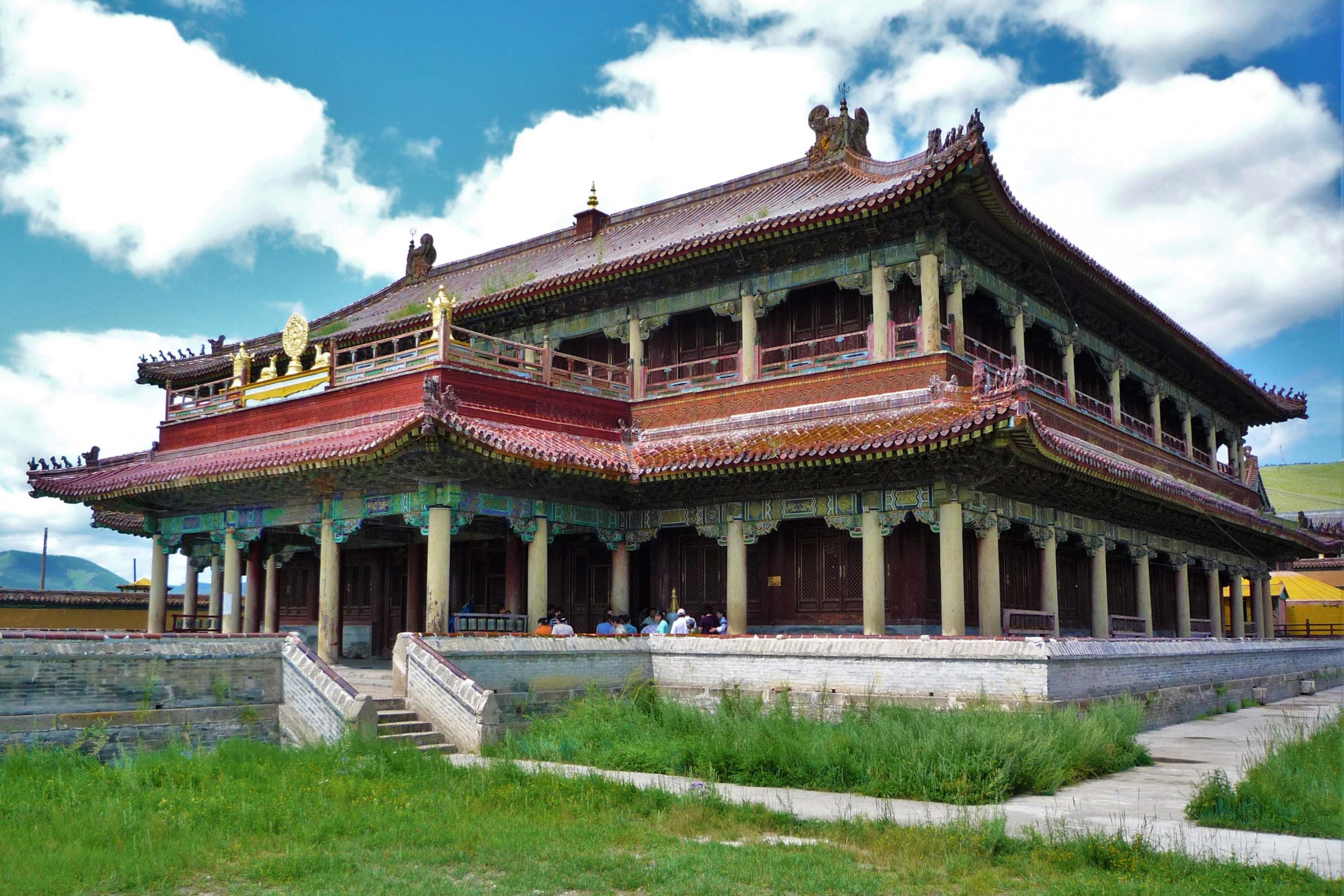 Travel to Erdenet and on to Amarbayasgalant Monastery 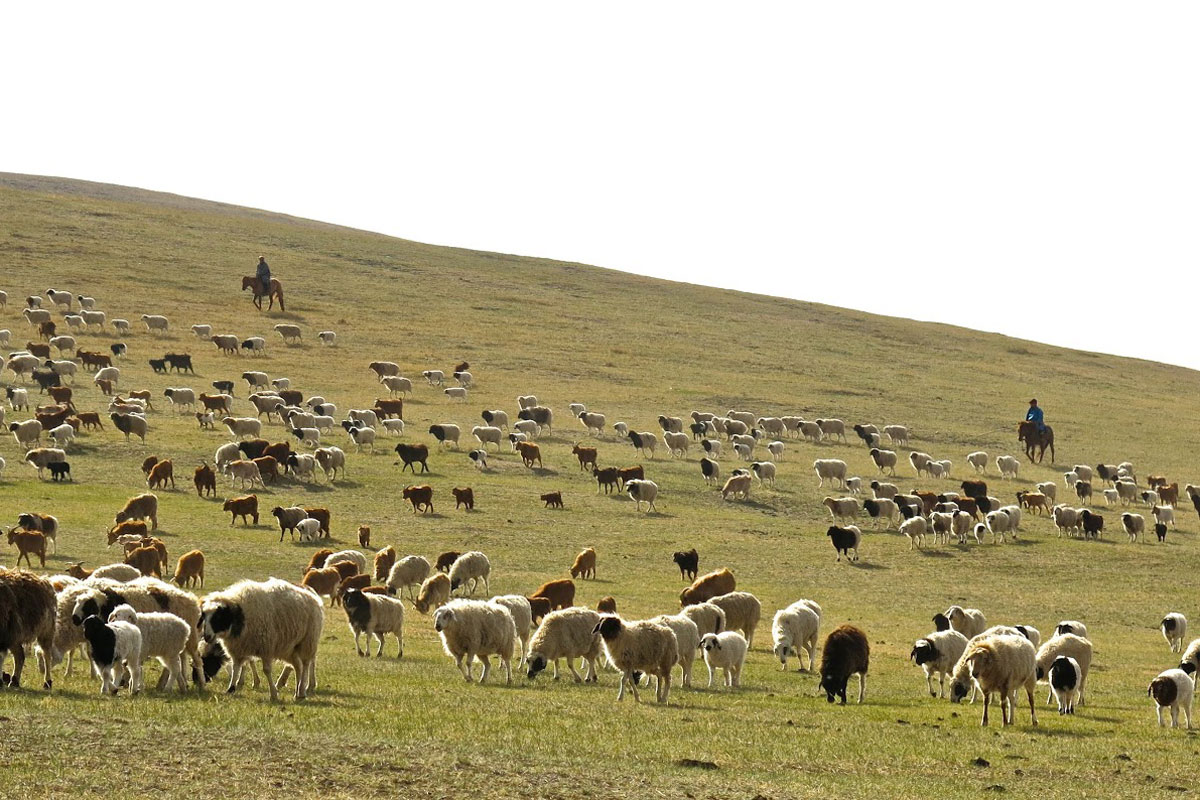 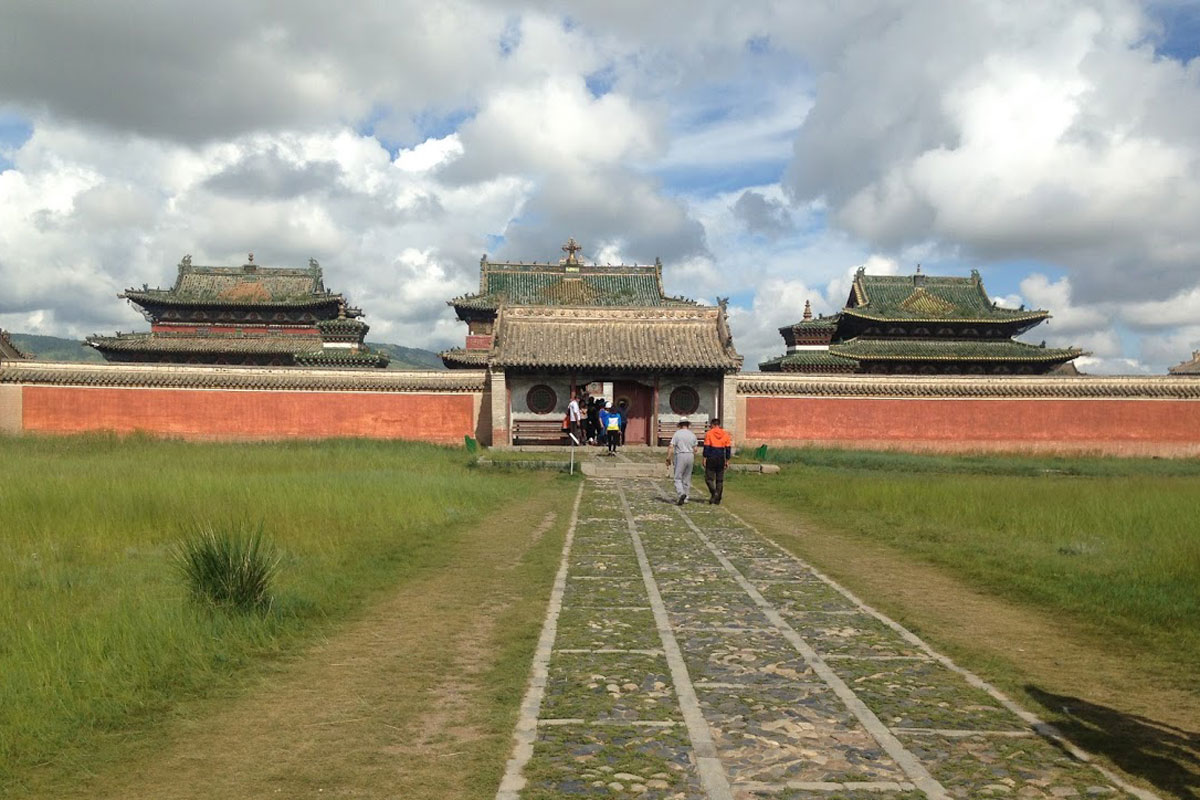 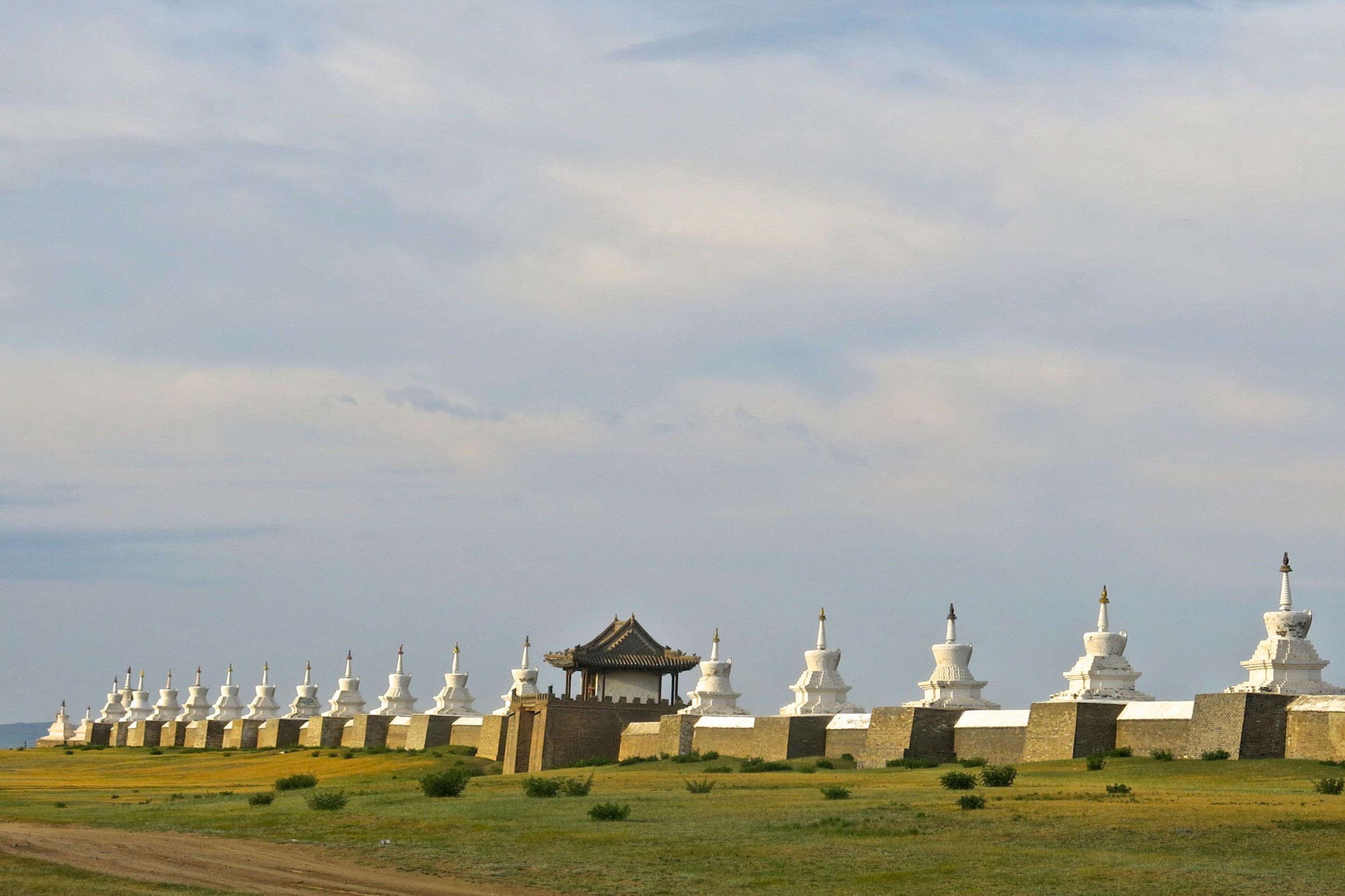 Drive to the ancient Mongolian capital of Kharkhorin

Tour of the Erdene Zuu Monastery to meet with local officials from the monastery and community to discuss the intersection of nature and religion. 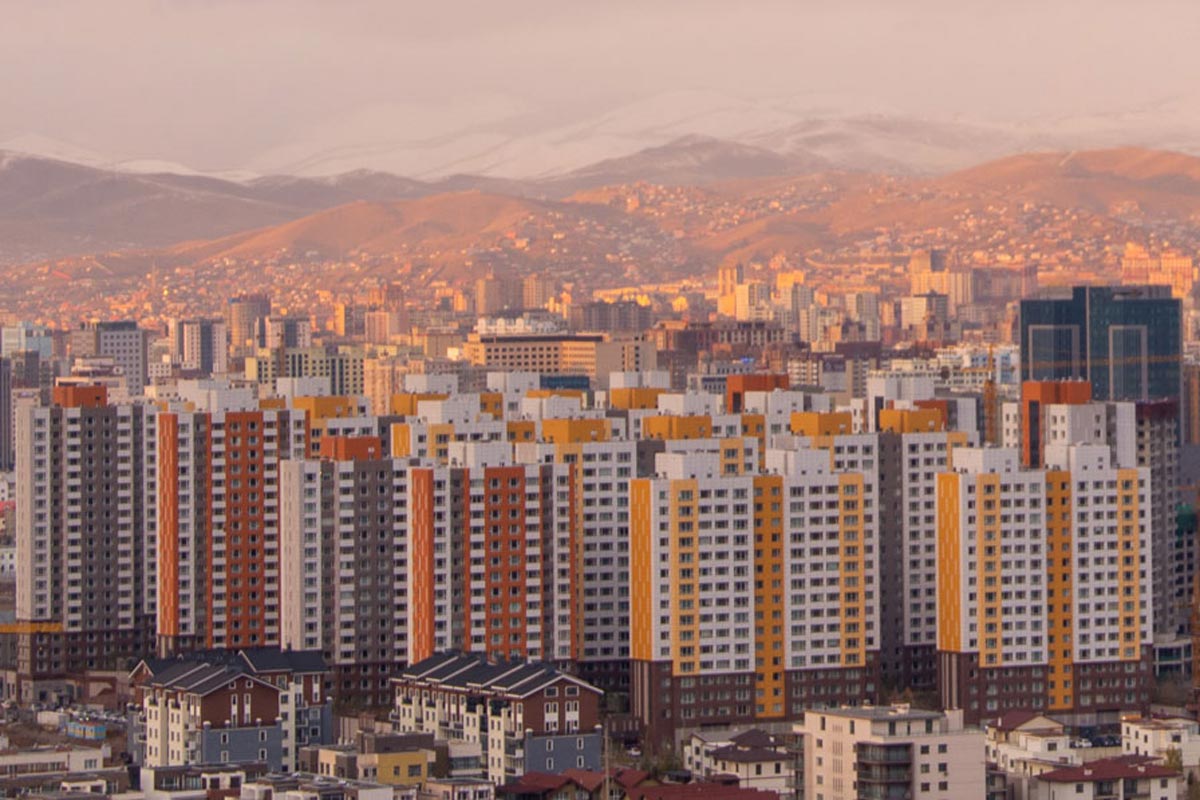 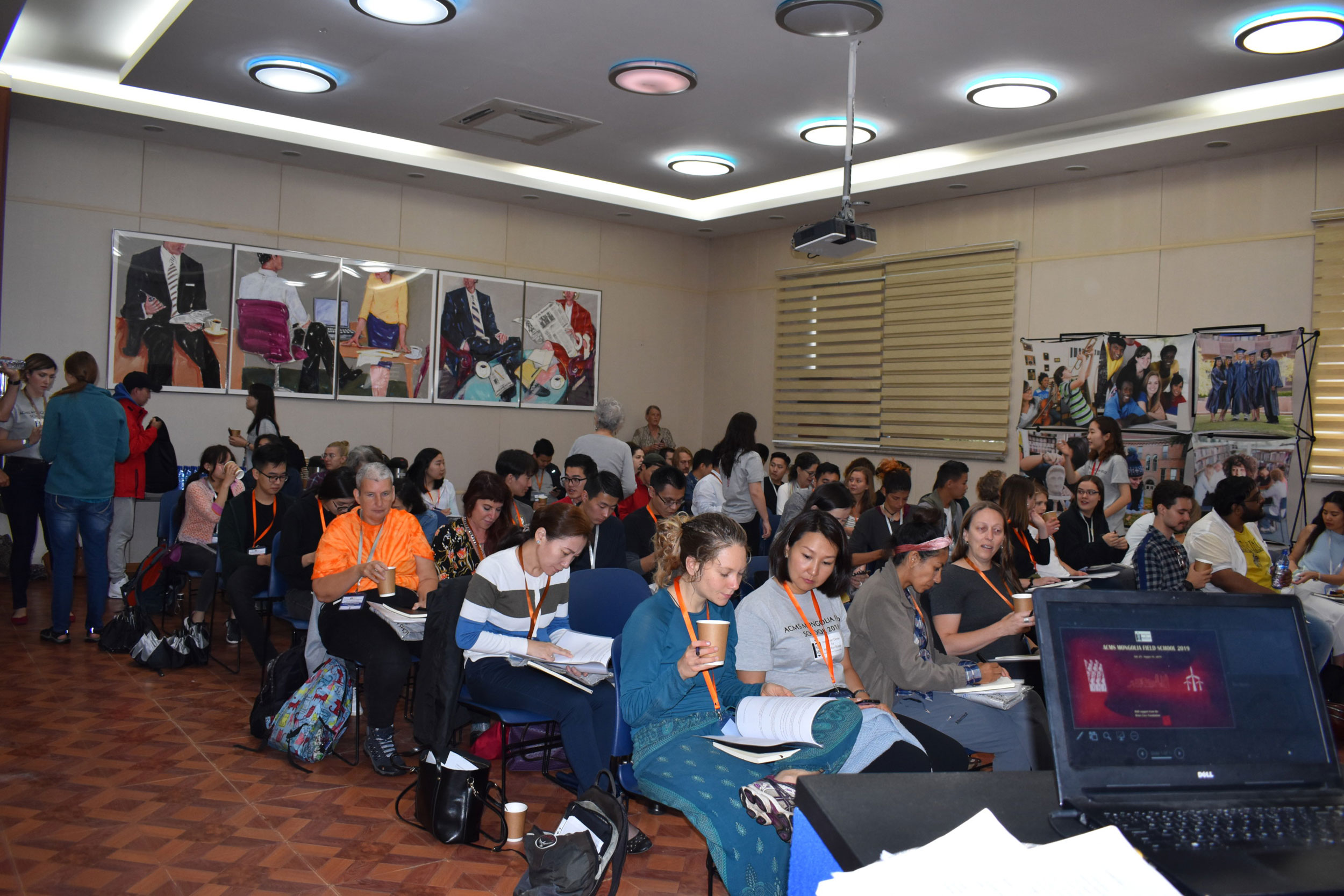 Meet together with participants from other Field School courses to discuss observations and lessons learned from the field experience. Plan future research and explorations in Mongolia and beyond.

Montana State University
Dr. Betsy Gaines Quammen is an environmental historian. She received a PhD from Montana State University, where she focused on how religious beliefs influence perspectives on landscape. She has studied Asian religions and is herself a Buddhist. Wildlife protection is her passion, having over the years helped establish conservation projects in Mongolia, Bhutan and throughout the American West. She has a BA in English from Colorado College and a Masters in Environmental Studies from the University of Montana.