Dr. Timothy May – Military Integration in Mongol Warfare: The development of Combined Arms Warfare in the Mongol Empire

Armies of the Mongol Empire are typically imagined as vast armies of nomadic horse archers. While this is true and it always remained the core component of the Mongol military in any part of the empire, the Mongol military used a variety of different units based on the operational theater and the availability of different units. In addition to highly mobile armies of light horse-archers, the Mongols also field armies of what might be termed as combined arms. This went beyond the oft-cited “60-40” mix of light and heavy cavalry. In certain situations, we find Mongol armies using transforming siege weaponry into field artillery, adapting new tactics and combination of troops in riverine warfare, and mixes of cavalry and infantry in jungle warfare in southeast warfare. This discussion will examine the incorporation of sedentary troops into a nomadic military as well as how the Mongol military commanders learned to use them together. This lecture will examine these operations in brief as well as discuss the ever-popular question of whether the Mongols could have conquered Europe.

Dr. Timothy May is the Associate Dean of Arts and Letters and Professor of Central Eurasian History at the University of North Georgia. He is the author and editor of eight books, including The Mongol Art of War (2007), The Mongol Conquests in World History (2012), The Mongol Empire (2018), and most recently, The Mongols (2019), a brief examination of why the Mongols succeeded and why the empire ended. 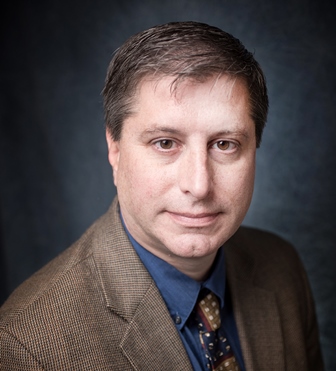