“The year is 1938. The newly-installed Communist Government of Mongolia, under orders from Moscow, launches a nation-wide purge. Before it’s over, nearly tenth of the country’s population is murdered. Sendmaa, a young herdswoman, falls in love with Baasan, a talented and handsome lama. Baasan  resolves to leave the priesthood and marry Sendmaa, but her scheming neighbor, persuades Baasan’s brother, Bold, to “ask a bride” first. Their love triangle is engulfed by tragedy when Choibalsan, Mongolia’s Stalin, moves to crush the Buddhist faith. As the country teeters toward war, Baasan is sentenced to death as a class enemy. But an improbable ally, a lama turned “KGB” agent, intervenes in a way that reaches all the way to Franklin Roosevelt. Still, Baasan must summon every bit of his talent and ingenuity if he’s to survive the gulag, reunite with Sendmaa, and help save the Buddhist faith.” For nearly 10 years the Mongolian version of The Green Eyed Lama” has been on the Mongolian best sellers list, and has won numerous awards.  The book has been recently released in French and the English version is in the final stages of editing. This presentation by the author Oyungerel Tsedevdamba, former Minister and human rights activist, will discuss the history, issues and lessons to be learned from this dark period of Mongolia’s past.

Co-Sponsored by the American Cultural and Information Center, Ulaanbaatar 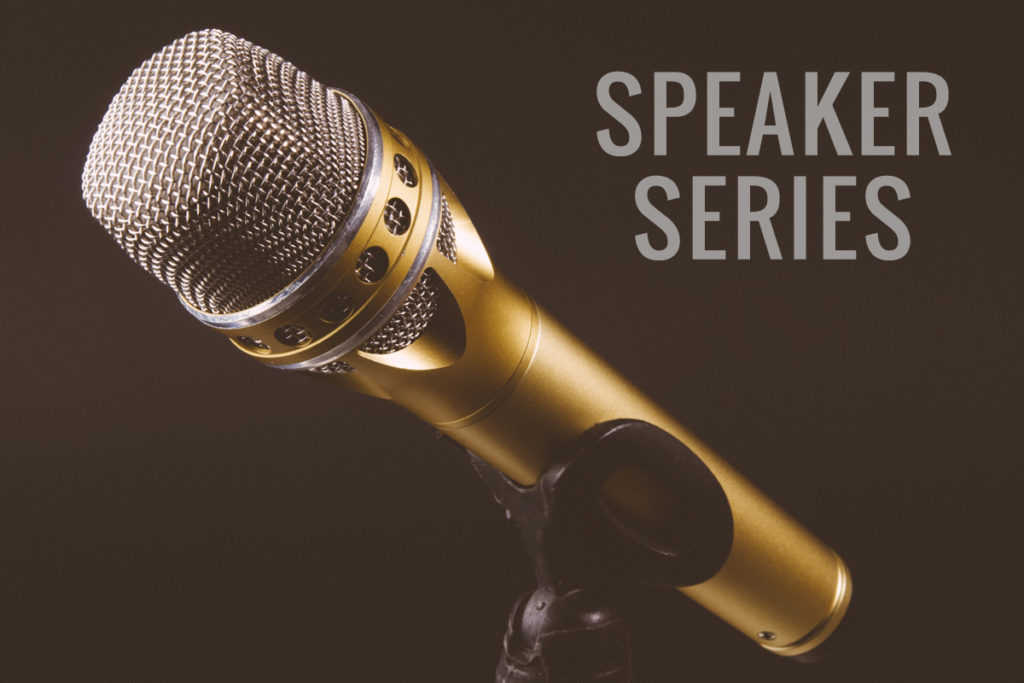