The mountain landscapes used by the endangered snow leopard (Panthera uncia) and their prey is increasingly subject to human pressures. Humans are at the centre of major threats to the species, including retaliatory killing, livestock rearing, contribution to loss of prey, and the increasing penetration of development projects into snow leopard areas.

This talk will discuss the status of snow leopards in Mongolia’s South Gobi. More specifically we discuss patterns of conflicts between herders and two carnivore species, snow leopards and wolves, in the Tost mountains. On the basis of these findings, we consider protective measures at the local scale that would benefit snow leopards, and possibly other carnivore and prey species as well.

Nadia Mijiddorj has been engaged with snow leopard conservation since 2002. She is especially interested in understanding how herding communities interact with their local environment in the mountain rangeland ecosystems. Currently she is completing her PhD at the National University of Mongolia.

Justine is a conservationist scientist with a strong interest in snow leopard conservation. She works for the Snow Leopard Trust as the Regional Ecologist and is based in Ulaanbaatar, Mongolia.

Thank you to the American Corner and the Natsagdorj Library for sponsoring this event.

THESE LECTURES ARE FREE AND OPEN TO THE PUBLIC 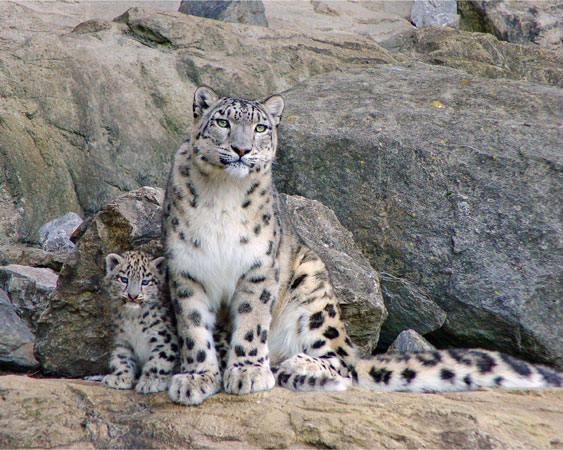