Mongolia and the United States: The First 150 Years

There is no certainly as to when the first US citizen visited the territory that now constitutes Mongolia. However, travel passes dating to the Manchu period in the Mongolian National Archives in Ulaanbaatar provide intriguing clues —  including one dating to 1862 that authorizes a “Mr. Pelosi” or “Mr. Felosi” to transit Mongolia en route from Beijing to St. Petersburg, accompanied by a travelling companion from France. Later, a second document indicates that the two tourists did indeed take the journey, arriving at Mongolia’s northern border on camels, crossing into Siberia and then continuing their travels into Russia from there.

Using that incident as a starting point, Addleton goes on to describe a multitude of subsequent encounters between Mongolia and the United States over the next 150 years, including such visitors as Civil War journalist and writer Thomas Knox, future US president Herbert Hoover, World War II military leader Joseph Stillwell, prolific travel writer Harry Franck, explorer Roy Chapman Andrews, American Vice President Henry Wallace, Supreme Court Justice William Douglas and countless others, continuing up to the present day.  Addleton will also discuss events that led to the establishment of diplomatic relations between the two countries in January 1987 followed by deepening relations in a number of areas including the three main “D’s” of foreign policy — defense, development and diplomacy.

Jonathan Addleton retired from the US Foreign Service in January 2017 following a 32-year career that included assignments as Ambassador to Mongolia; USAID Representative to the European Union, Senior Civilian Representative to Southern Afghanistan based in Kandahar and USAID Mission Director in India, Pakistan Cambodia, Mongolia and Central Asia. His books include “The Dust of Kandahar: A Diplomat Among Warriors in Afghanistan” (Naval Institute Press); “Mongolia and the United States: A Diplomatic History” (Hong Kong University Press); “Some Far and Distant Place” (University of Georgia Press); and “Undermining the Center: The Gulf Migration and Pakistan” (Oxford University Press). Currently serving as Executive Director of the American Center for Mongolian Studies, he is also an Adjunct in the Department of International and Global Affairs at Mercer University in Macon, GA. 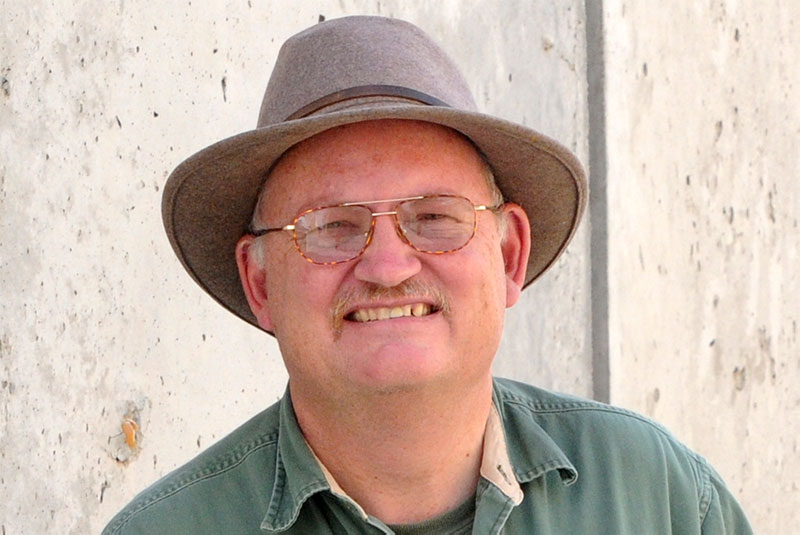