Her research focuses on the reinterpretation and reinvention of “traditional” clothing in contemporary Mongolia. Why are we so attached to them in Mongolia? What are its place in Mongolian society today? For example, the deel is the primary garment of the Mongols, it can be described as a dress-coat, consisting of a collar, long sleeves, and a single-breasted flap folded and buttoned on the right side of the chest, worn with a belt. However, during the 70 years of the Socialist era (1921-1990), city dwellers were encouraged to wear European clothing; of traditional Mongolian clothing, only the deel is still worn, but it has been standardized by removing its aristocratic, gendered, and ethnic distinctions. But, today we can see a return of this garment under different avatars. Several questions connected to contemporary practices then emerge: they relate to dress practices, speech, and beliefs about clothing, the various social actors who rehabilitate and reinvent it.Both in material heritage (archaeological objects, museums, fashion) and intangible heritage (techniques, know-how, oral tradition), clothing is a major political tool in the identity claims of contemporary Mongolian society.

She has earned a master’s degree in Archeology at Paris IV – Sorbonne and a master’s degree in South and East Asia at EHESS (Paris), Now she is a PhD Candidate in Social Anthropology at EPHE (Paris), under the supervision of Isabelle Charleux and Caroline Bodolec. Her PhD thesis is about clothes and construction of identity in contemporary Mongolia.  She has participated in archaeological excavations in France, Siberia and Mongolia since 2008. She has conducted a number of textile studies on artifacts found in France and Mongolia. She attended several training courses in textile analysis and restoration (CIETA, INP), styling (Museum of Textiles of Lyon) and sewing (Paris). She is carrying out  her fourth ethnographic fieldwork in Mongolia from June 2018 to June 2019. 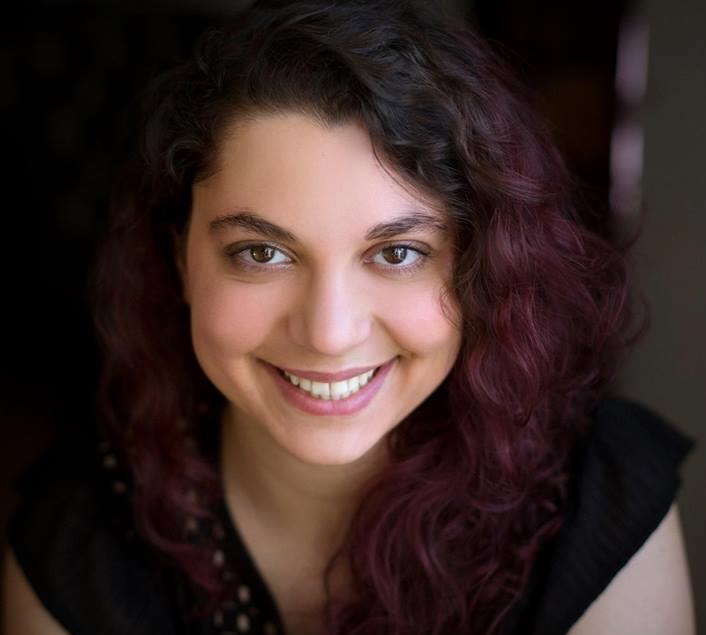