Comparing Strategies of Conquest and Control in the Sown, the Steppe, and the Wilderness: Understanding Landscapes and Logistics

Like most army planners, military historians tend to focus on conquest.  They spend less time thinking about how a conquering society then manages or controls those territories or peoples thereafter.  Furthermore, most military historians examine conquest by and of sedentary agricultural societies.  There are key exceptions, but in general few examine the processes of conquest or control on the steppe or in the wilderness.  This paper compares those three types of landscapes and their impact on the logistics of conquest and control, using 18th-century North America and the Mongol conquests as examples of the special problems posed in the steppe and in the “wilderness.”  This is still an exploratory work, and I hope to learn from the audience more about how the steppe landscape functions and how it has been shaped by human activity, and how it in turn shapes the strategies of conquest and control.

Mounted Archers in War: The Ottoman Imperial Cavalry and their Training Exercises for Battles in the Age of Gunpowder Revolution

From the fifteenth century onward, Ottoman authors produced several important works on various aspects of military horsemanship and mounted archery. These works, some of which were based on the Mamluk furûsiyya literature, provide us highly valuable insights not only on the development of horseback archery in world history, but also on the critical question of how the Ottomans actually prepared their imperial cavalry forces for battles in an age when land warfare had been transformed by the so-called Gunpowder Revolution. In this context, by examining a select group of hitherto unpublished Ottoman military treatises and manuals, this paper discusses the training methods and related cavalry exercises utilized by the Ottomans so as to perfect their horsemanship and mounted archery skills and tactics for the new type of warfare in which artillery and firearms played an increasingly vital role in defining the outcomes in the battlefields.

Wayne E. Lee is the Dowd Distinguished Professor of History at the University of North Carolina, where he also chairs the Curriculum in Peace, War, and Defense. He is the author of Waging War: Conflict, Culture, and Innovation in World History (2016), Barbarians and Brothers: Anglo-American Warfare, 1500-1865 (2011), and Crowds and Soldiers in Revolutionary North Carolina (2001), as well as two edited volumes on world military history (both 2011) and many articles and book chapters.  He has an additional career as an archaeologist, having done field work in Greece, Albania, Hungary, Croatia, and Virginia, including co-directing two field projects, and was a principal author and co-editor of Light and Shadow: Isolation and Interaction in the Shala Valley of Northern Albania, winner of the 2014 Society for American Archaeology’s book award.  He is just finishing a year as the Harold K. Johnson Visiting Professor of Military History at the U.S. Army War College. Prior to graduate school, Dr. Lee served in the U.S. Army as a combat engineer.

Günhan Börekçi is an assistant professor of history and currently works as a faculty member at İstanbul Şehir University. His main areas of research include early modern Ottoman political, military and social history, 17th-century global crisis, and Turkish archery and horsemanship. In addition to his numerous articles and encyclopedia entries on Ottoman history, he has published with Ahmet Arslantürk a facsimile edition of Feridun Ahmed Bey’s illustrated chronicle, Nüzhet-i Esrârü’l-Ahyâr der Ahbâr-ı Sefer-i Sigetvar [Topkapı Palace Museum Library, MS Hazine 1339], on Süleyman the Magnificent’s last Hungarian campaign in 1566 (Istanbul, 2012). His new book on Sultan Mehmed III’s imperial campaign against the Habsburgs in 1596 is forthcoming in Turkish under the title, Macaristan’da bir Osmanlı Padişahı [An Ottoman Sultan in Hungary]. 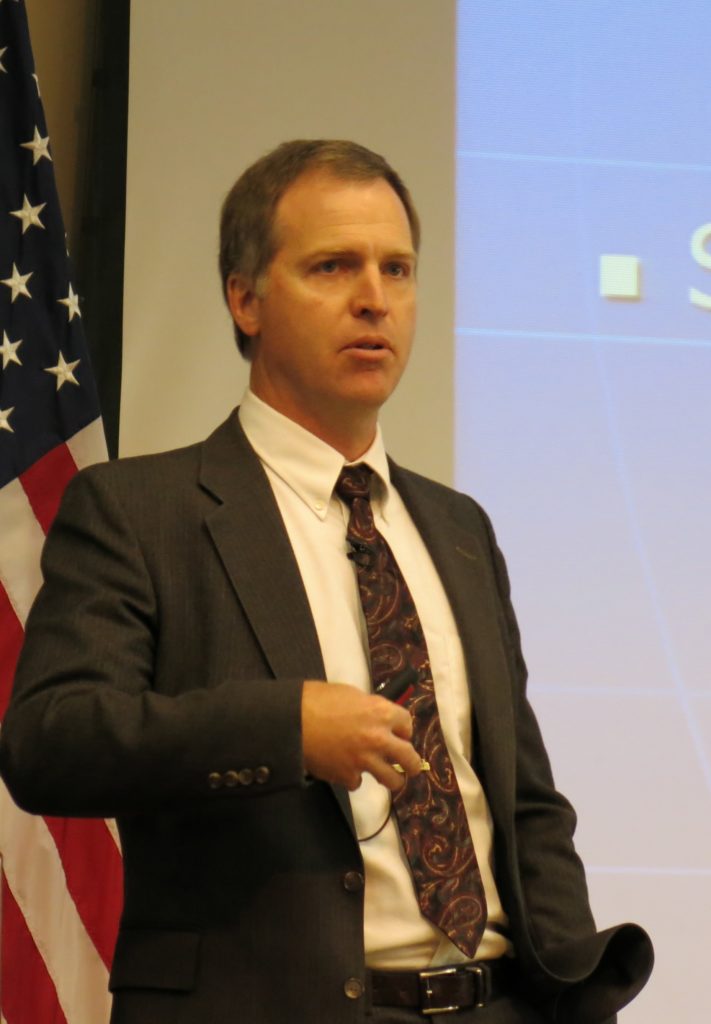