In a letter to Lunacharsky dated February 1922, Lenin wrote: “You must always remember that of all of the arts the most important for us is cinema.” During the 1960s in the Mongolian People’s Republic, cinema was used as a mode of enchantment and ideological argument for urbanization in a traditionally nomadic culture. During that period, however, Mongolia not only suffered from construction labor and material shortages but also uncertain and wavering desire for the promised modernity of urban life. P

Popular movies from that time, such as Harmonica and I Wish I Had a Horse, artfully staged the relationship between modernity and tradition, urbanization and pastoralism, imagination and material reality. In this talk, He will discuss how Ulaanbaatar, the capital city of Mongolia was constructed as much in film and in the imagination, as it was in material reality.

About the Speaker: Christian Sorace

He is an Assistant Professor of Political Science at Colorado College. He is the author of Shaken Authority: China’s Communist Party and the 2008 Sichuan Earthquake (Cornell University Press, 2017) and co-editor of Afterlives of Chinese Communism: Political Concepts from Mao to Xi (Verso/ANU Press, 2019).

His articles have appeared in Public Culture, Critical Inquiry, Comparative Politics, The China Journal, and The China Quarterly among other journals. His current research focuses on urbanization within the Mongolian steppe. He is a recent member of ACMS. 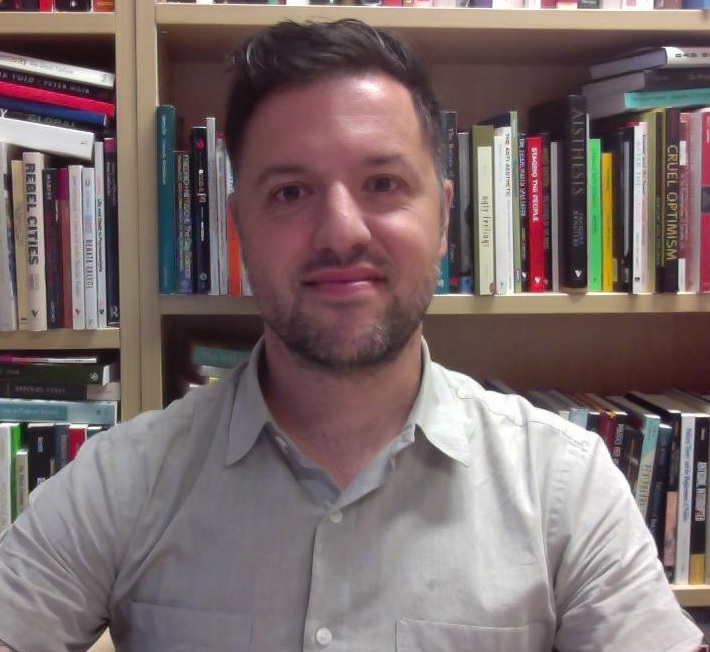