Mapping the Land and Making Borders: A Study of Mongolian Cartography from the Late 18th to the Early 20th century

From the late 18th to the early 20th century, nine local maps of the Üizen banner (a part of the modern day Dornod aimag) were drawn by local Mongol administrators, who were tasked with mapping each administrative region of Mongolia at regular intervals throughout the Manchu era. More than seven hundred of these maps are now preserved at the National Library, the National Archives of Mongolia, and various libraries in the world, along with thousands of pages documenting the mapping policies, techniques, and execution. While these unique images give considerable insight into local actors’ representation and organization of their land, they also raise several questions: why were they produced on such a large scale, and what do the map-making documents tell us about the Mongol local administration and its relationship with the central state? More broadly, how are they tied to frontier administration and geopolitics? This paper examines three main mapping projects initiated by the Manchu state in 1805, 1864, and 1890, and focuses on the tensions that arose between the central state and the Mongol local actors who were put in charge of drawing the maps and setting boundary-markers (oboos) between banners. Relying on more than eight months of archival work in Mongolia, China, and Europe, this study shows that while the mapping policies were designed by the Qing state to implement new ideologies of territorial organization stemming from a changing geopolitical context, they elicited significant resistance from the local leaders who advocated for the preservation of existing practices of land-use and territorial administration in Mongolia.

About the speaker: Anne-Sophie Pratte

Anne-Sophie Pratte a 4th year PhD candidate in Inner Asian and Altaic Studies at Harvard University. She is originally from the Montréal area in Québec, Canada, where she completed her undergrad studies and earned a Master’s degree in East Asian Studies at McGill University. Her current PhD dissertation research examines the impacts of Qing rule on Mongolian environment and local society with a focus on cartography and territorial organization. She is currently based in Ulaanbaatar where she is conducting archival work for the 2017-2018 academic year. 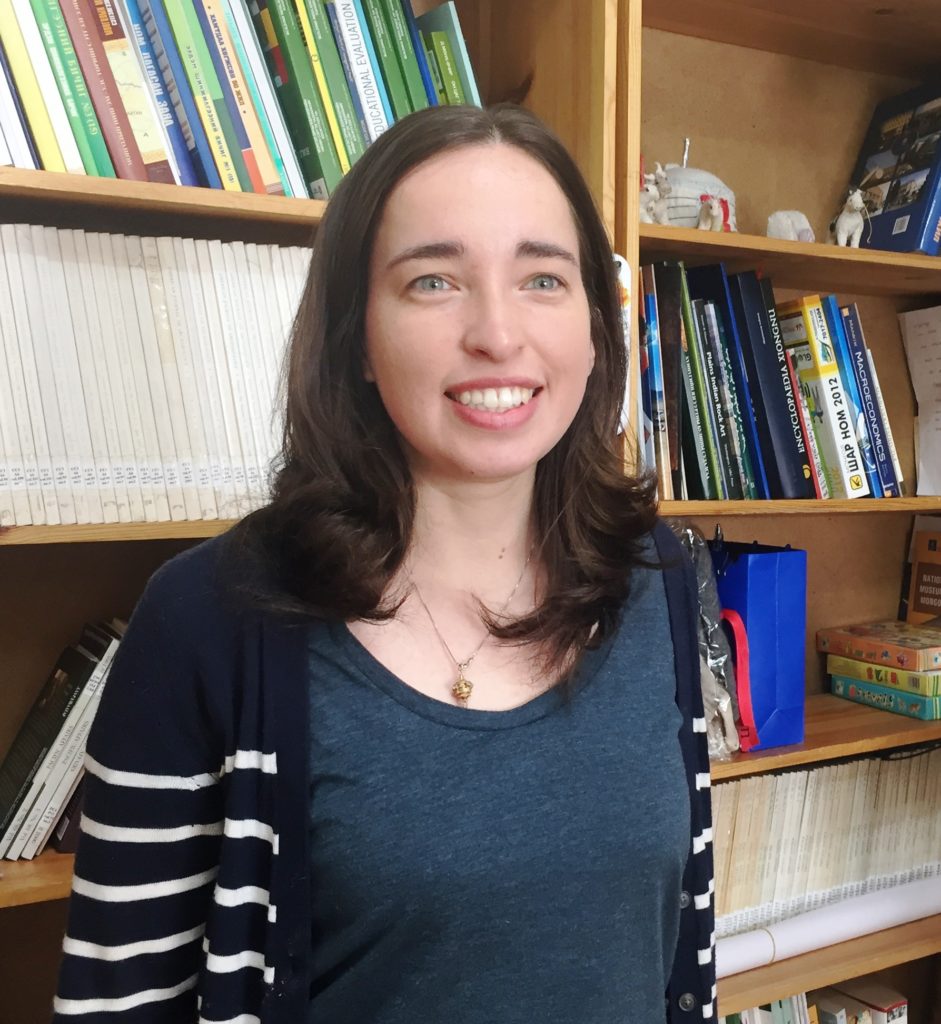