In his lecture, Professor Batsaikhan Ookhnoi reconsiders the role of the 8th Jebtsundamba – in rough terms, the Mongolian equivalent of Tibet’s Dalai Lama at the time – in engineering the national independence of Mongolia from the Qing Empire in 1911. The facts and interpretation of this event are particularly important since, as asserted in his description, it is “the most special historical event that has occurred in the lives of Mongols during the past three hundred years.” Given the heavily propagandized view of Mongolian history that was developed during the Stalinist and the longer socialist era in Mongolia – including demeaning and disparaging characterizations of the 8th Jebtsundamba and of Buddhism generally – such reconsiderations of Mongolian history are especially important and significant at the present time, that is, as the nation asserts its values and its history in relation to its course for the future.

In this time, Professor Batsaikhan argues for the strategically intelligent, foresightful, and politically effective role of the 8th Jebtsundamba in engineering Mongolian independence, including the successful strategic management of Mongolian relations with Russia, China, and also internally vis-à-vis powerful Mongolian nobles and clans. 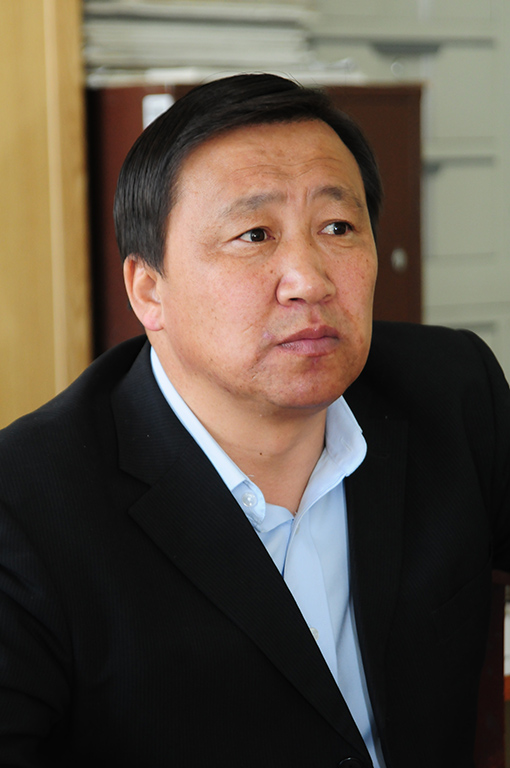