Since 1921 when Russia helped the Mongolians break free from Imperialism till the collapse of the Soviet Union, education in Mongolia was a mirror of the soviet model, resulting in a 97% literacy, but at the cost of its traditional language, script and many parts of its culture.

In the 1990’s following the collapse of the Soviet Union and Mongolia declaring itself a Democratic Capitalistic country, there was a collapse of the soviet supported institutions, including universities, leading to a mass exodus seeking higher education in the US, Europe and other parts of Asia. With the promise in increasing wealth and opportunities, the Mongolian diaspora began to repatriate, and with them have been bringing a drive to reform Mongolia’s education system, and develop Universities and higher education into a semblance of the Liberal Arts model, with varying success. This has also created increased interest and awareness of the importance of research and research collaboration. This presentation will focus on current research opportunities, highlighting recent changes in Mongolian higher education, and current trends and resources for researchers in Mongolia.

PRESENTER:  Marc Tassé is the Resident Director of the ACMS. He has a Masters of Global Management with concentration in International Entrepreneurship from Royal Roads University in Victoria, BC, and a Masters of International Business Administration with concentration in Intercultural Business Development from the Munich University of Applied Science.

Sponsored by the Institute of East Asian Studies at the University of California Berkeley. For more details see event webpage at IEAS. 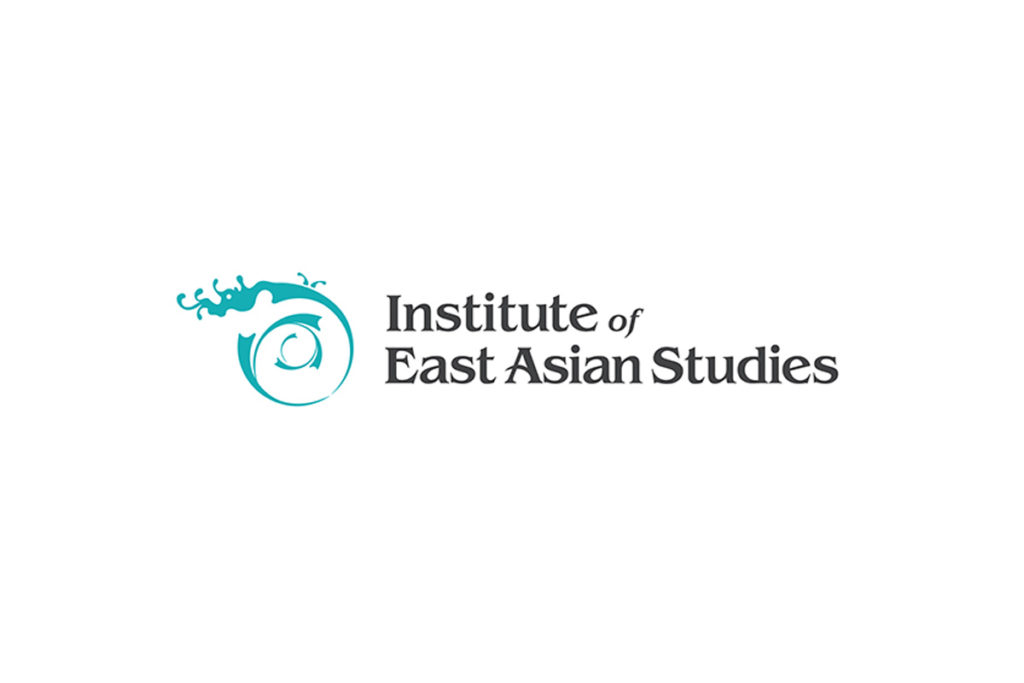