Livestock herding is major economic activity & social safety net for poor Mongolians accounting for 12% of GDP and 30% of employment. It is also the second largest contributor of GHG emissions accounting for around half of them. The Government targets to reduce GHG from livestock herding has failed mostly due to a lack of incentive mechanisms to control the herd size growth. Largely open access pastureland regime led to widespread environmental and social consequences- the rich expanding their grazing rights, the poor herders losing their control of land and local biodiversity and tourism values declining due to land degradation. As of 2014, 65% of the pastureland has been degraded due to overgrazing out of which 7% beyond recovery. As of 2015, around one third of poor herders with less than 200 animals have no own winter and spring camps, while rich herders tend to have 2-4 camps and further increase their control of most valuable pastoral resources. Economically, as of 2016 overgrazing leads to serious malnutrition of around 56.6% resulting in livestock lose body weight, produce less output and become vulnerable to diseases, natural risks and lose their market value.

The traditional mentality getting satisfaction from the number of animals hinders herders seeing opportunities for productivity improvements. In addition, the meat value chain weaknesses create serious difficulties especially for poor herders in accessing better markets pushing down the number of animals sold contributing to the unwanted herd size growth.

Thus, the key challenge is how to free herders from vicious circle in which they strive hard to maximize animal numbers in search for better wealth and incomes, but end up with no good returns as their strategy destroys pastures, decreases productivity and jeopardizes the long–term sustainability of the industry and herders livelihoods.

The author proposes a comprehensive package of incentive mechanisms based on tested best practices to address the accumulated problems in a holistic way.

About the presenter: Ayurzana Enkh-Amgalan 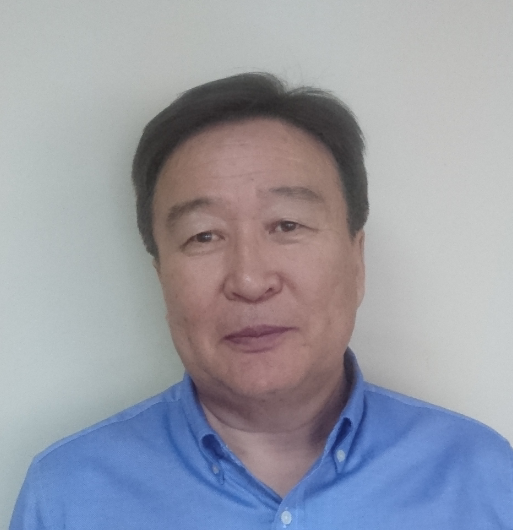