Above Photo:  In Mongolia, breastfeeding is celebrated rather than stigmatized. A Statue in the National Park showcases a woman feeding twins. (Photo by Aubrey Menarndt)

Following a brutally cold winter, the first March day that the temperature broke freezing, Mongolians rejoiced by spending the day outdoors. Young mothers lounged outside at the local ski resort, breastfeeding bundled babies while their older children played on the slopes.

When the weather is warm enough, this type of scene is typical here. It is not unusual to see women breastfeeding on city benches, on public buses, or at department stores. In Mongolia, breast-feeding culture is much different from that of the United States—both in where it is done and who consumes the milk. Publicly feeding a child is both normal and celebrated: the capital city’s National Park features a statue of a woman breastfeeding twins, and its highest monument features a mosaic depiction of a mother feeding her child.

Mongolia’s more open breastfeeding culture can take some getting used to. One day in class, a young American man teaching English in Ulaanbaatar noticed a student turned towards the back of the room, engaged with what he assumed was her cell phone. He approached her to reprimand her, but upon reaching her, he saw that she was milking herself into a cup. Embarrassed and uncomfortable, he quickly backed away. Now, after several months of teaching, he’s grown used to women using breast pumps, milking themselves, or breastfeeding their newborns in his classroom. When relating this story to a group of friends, a Mongolian male said nonchalantly, “Oh, she must have been in pain and needed to release milk.” This open breastfeeding culture, as well as Mongolians’ agrarianism and frequent interaction with livestock, has made young men here familiar with biological processes.

There is a demand for breast milk everywhere, of course. Some women are unable to produce it in large enough quantities or even at all due to medical conditions. And in the United States, high occurrences of adoption— especially amongst LGBTQ couples—has created a glut of parents looking for a milk supply for their children due to its nutritional superiority to formula alternatives (World Health Organization, 2016). A market has formed, allowing parents to purchase breast milk from “milk banks” or directly from suppliers (Dutton, 2011). Correspondingly, selling breast milk has become an opportunity to earn sometimes-significant income for mothers with extra supply.

In Mongolia, by contrast, breast milk is most often given freely and informally to friends in need, though is sometimes traded for food supplies such as bread or eggs. While parents using borrowed and untested breast milk are doing so for the health of their child, they may be inadvertently exposing them to health risks. The Food and Drug Administration of the United States warns against the practice, citing exposure to infection and viruses, as with the exchange of other bodily fluids (Costa, 2015). This wariness does not seem to exist in Mongolia. 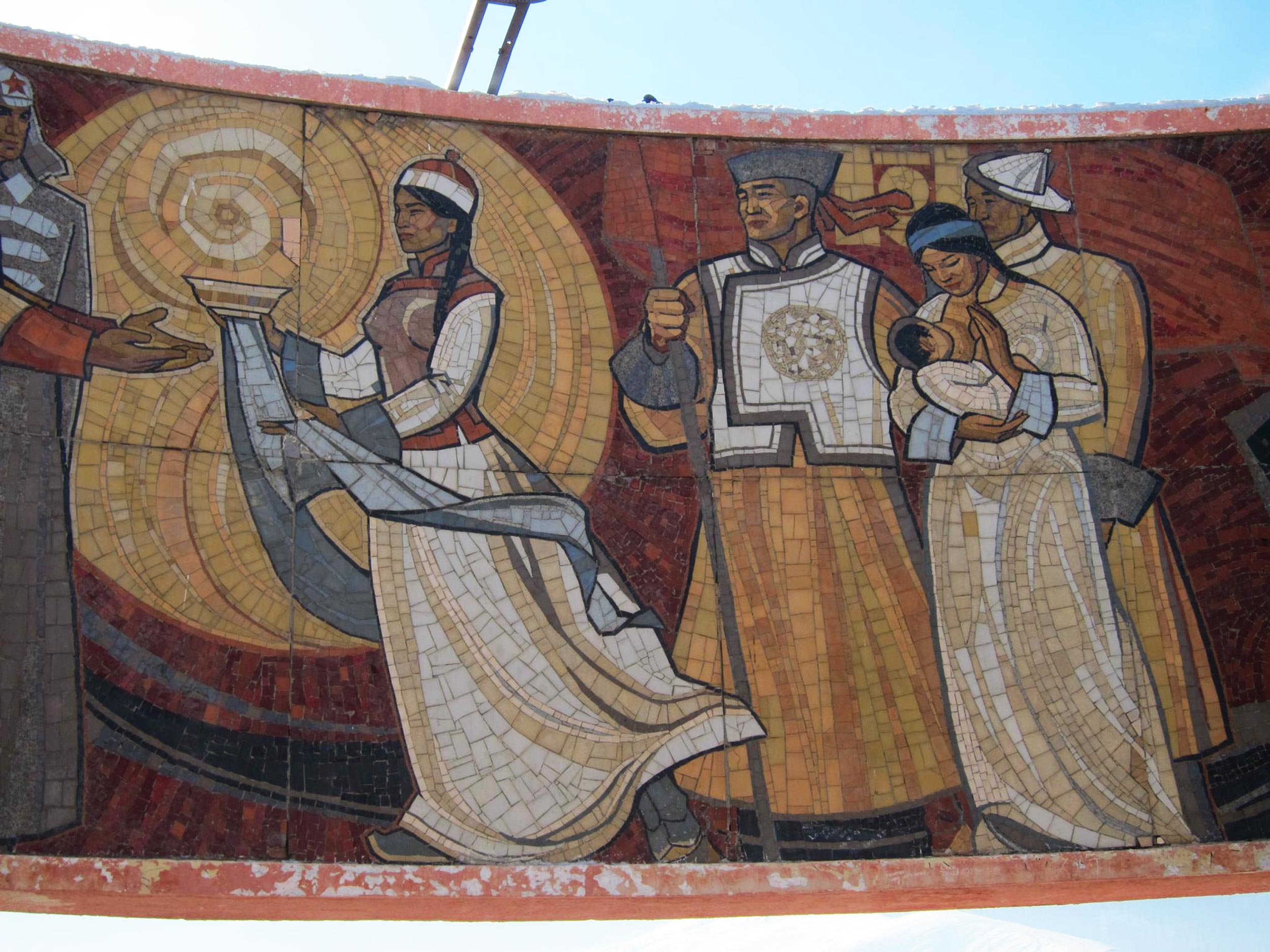 What may surprise Americans most is that in Mongolia, breast milk is not only imbibed by children. It is not uncommon for a woman to leave a cup of extra breast milk out for her partner to drink with breakfast. Consumption also does not stay within the nuclear family; some mothers laughingly describe not being able to leave their milk in shared workplace refrigerators because male coworkers will drink it out of a belief that it will make them strong. There is a common saying here that the best wrestlers were breastfed for at least six years (Kamnitzer, 2009).

A belief in the strengthening powers of breast milk isn’t a uniquely Mongolian belief. In the United States, there is a recent trend among some athletes to drink it to boost their energy during workouts (Chavie, 2014). Additionally, some patients undergoing chemotherapy or otherwise battling illness believe that this natural-given liquid has healing powers. However, doctors argue that human milk isn’t for adult consumption and that any cited benefits that users are experiencing are likely due to a placebo effect (Firger, 2015).

While Americans adults are not likely to start drinking breast milk any time soon—and they probably shouldn’t—we would do well to take a page out of Mongolia’s book when it comes to destigmatizing public breastfeeding. As my young Mongolian neighbor says, “I just don’t understand the issue. Breasts exist to feed children. What is shameful about that?” 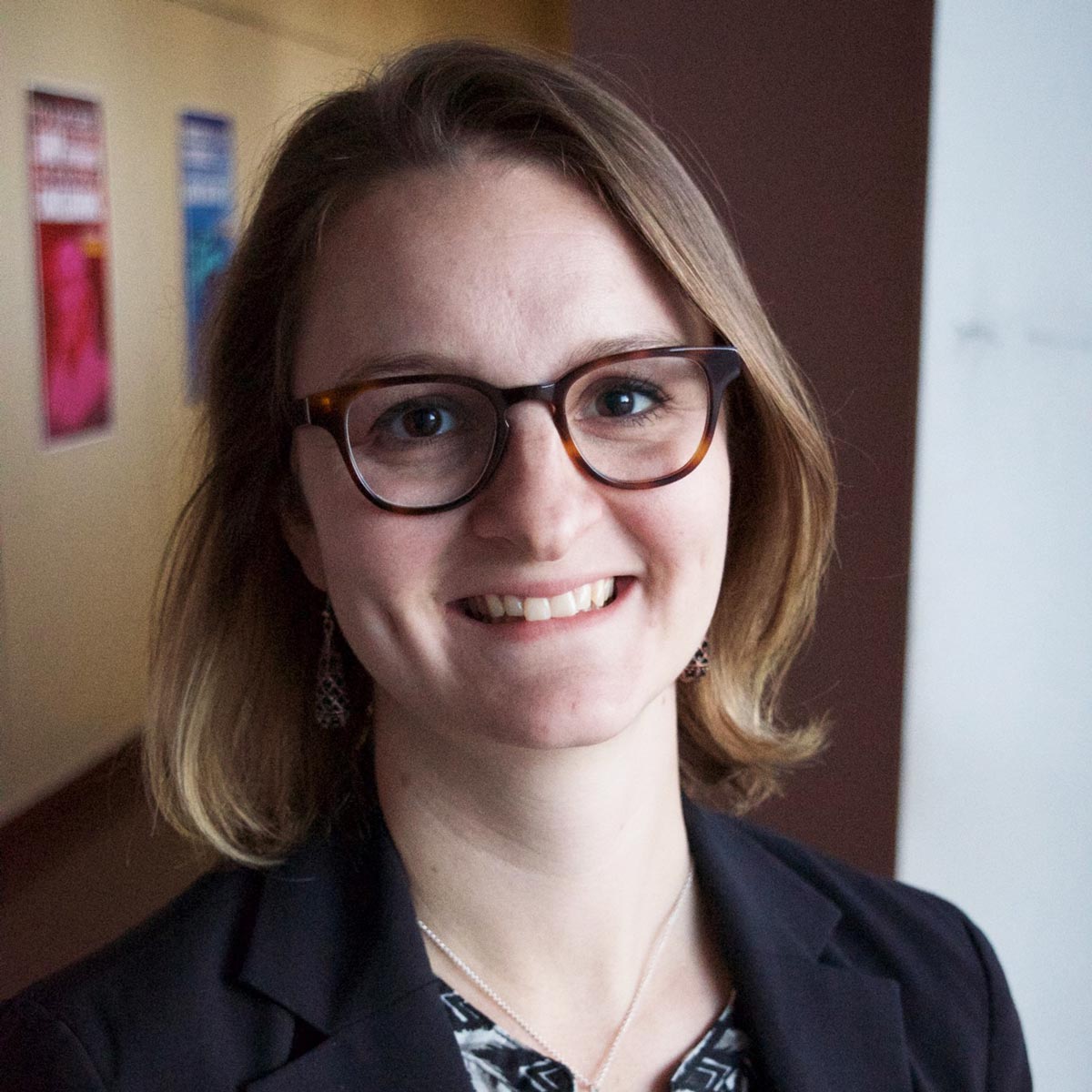 Aubrey Menard is an American who recently lived in Ulaanbaatar for a year. She holds degrees in Politics from Smith College and the University of Oxford. She is a Luce Scholar working on extractive sector governance in Mongolia and the producer of Young Mongols. Find her on twitter at @AubreyMenard.

4 thoughts on “Breastfeeding across the World: Celebrating Mother’s Milk in Mongolia”