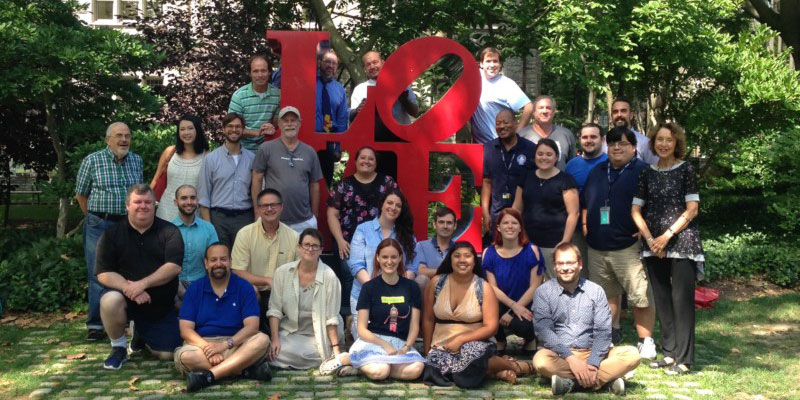 This program has been concluded in 2018.
The information below is for archival purposes only.

This NEH Summer Institute offered K-12 educators humanities-focused resources to help broaden curriculum to include a growing trend toward interlocking histories using the Great Mongol Empire as the theme. Even though the Mongol Empire lasted less than a century, it inextricably linked Europe to Asia, ushering in a period of frequent and extended contacts between East and West. Mongol expansion into West Asia and Eastern Europe and the ensuing contacts with the West marked the accelerating pace of global interactions. The Mongol era indirectly led to the European age of exploration of the fifteenth century, which culminated in the discovery of the sea route around the Cape of Good Hope to Asia and in Christopher Columbus’ voyages. It is no accident that Columbus had a copy of Marco Polo’s work on his trips to the New World, as he sought a path to Asia and had no conception of the Americas.

See Archive of Past Programs
Scroll to Top
Skip to content